Paradise is an island. So is hell.

Creatio ex nihilo, one of the arts’ mesmerizing qualities, makes artistic origination per se nothing short of religious ceremonies that radiate a fantastic, mysterious and sacred aura. As the captain of their own religions and worlds, artists must face the vast wilderness that emerges from nothing, and serve as the perfect and consummate places where they can temporarily dwell before going on another solo voyage in a nomadic style.

In history, artists par excellence, along with their tours de force, have bequeathed the human civilization innumerous precious creations, legacies and documents. The sui generis state of their existence bear more than a passing resemblance to the description by German writer Judith Schalansky of every unique islands in her literary masterpiece Atlas of Remote Islands: Fifty Islands I Have Never Set Foot On and Never Will, that is, each of them has its own historical past, real state, life condition and fictional story that arouse people’s curiosity about it.

Artists are dead ringers for the remote islands on the map of human mind. They isolate themselves from the fertile lands on which the multitudes physically and mentally survive and thrive. On the sea at the world’s edge out of our reach, artists make valiant efforts to weather the storms and loneliness with their artistic practices and a paucity of resources. They help us open our inner eye, unfolding their exuberant life experiences and great creativity by virtue of artworks that offer us magnificent scenery beyond our ordinary sight.

Artworks seldom tell us about how their creators experienced a complex set of emotions, nor can they help us understand how artists managed to build those spiritual spaces, namely the utopias they have never set foot on, step by step from the intricate maze of their mental states. The arts, as nonexistent places, are as mysterious as crystalline. They show us directions like a key, a compass or a map does. As spectators, all what we can do is to empathize ourselves as much as possible with the expressions shown and charms oozed by artworks, thereby approaching and landing on these remote islands in the measureless ocean, the nonexistent places, where we will be ready to embark on a fantasy adventure through which we get to understand both the external world and our innermost feelings by looking inwards and outwards. 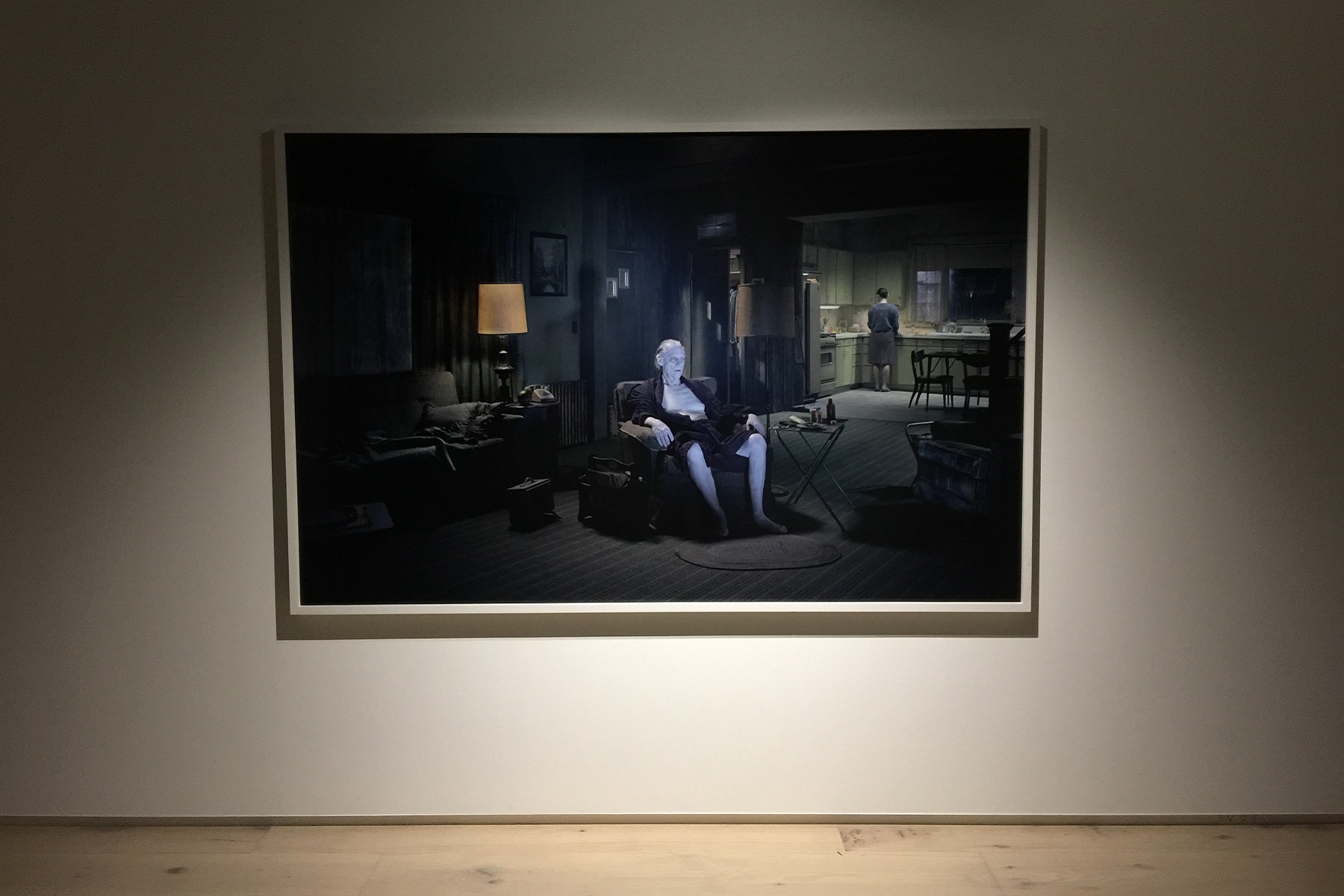 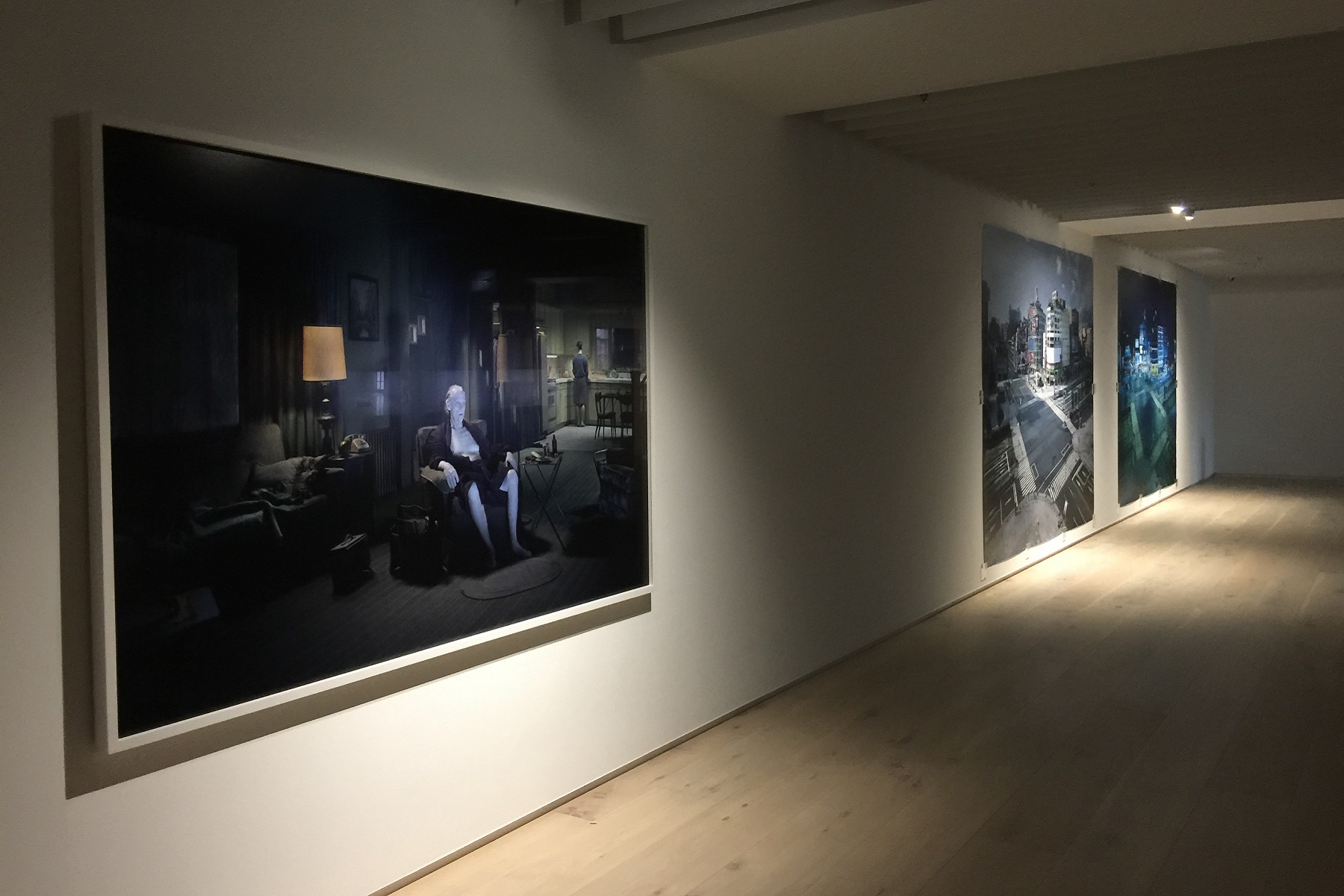 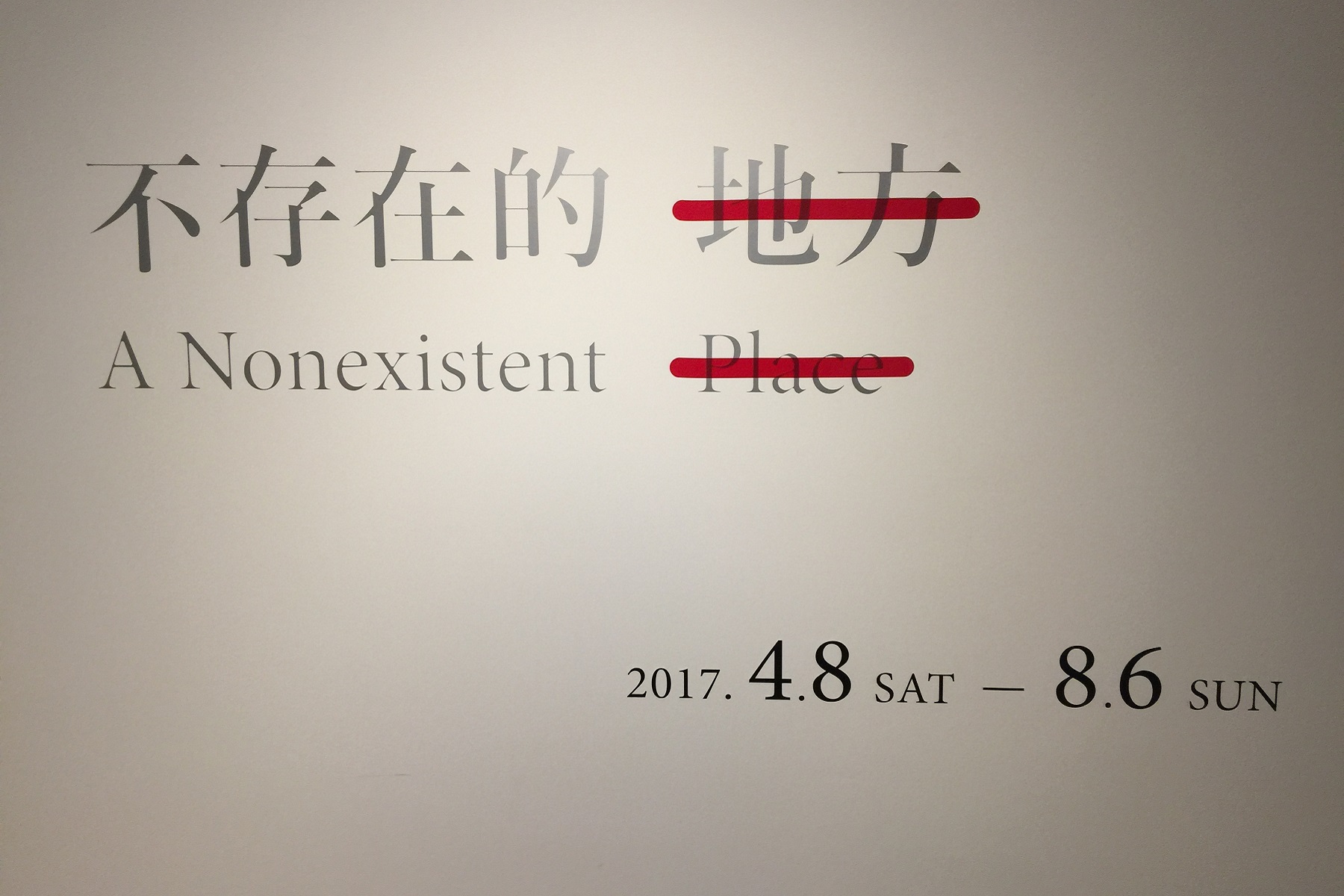 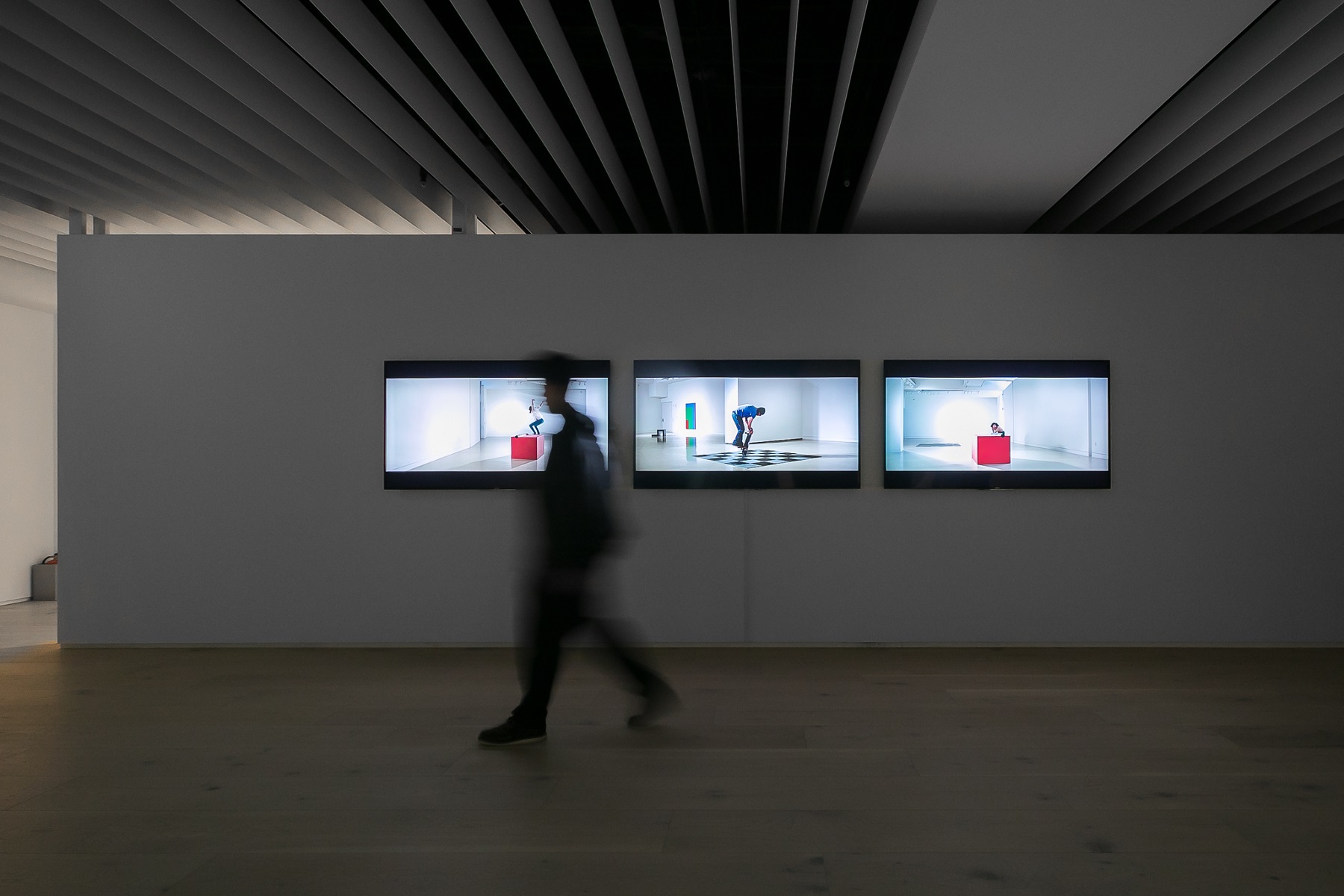 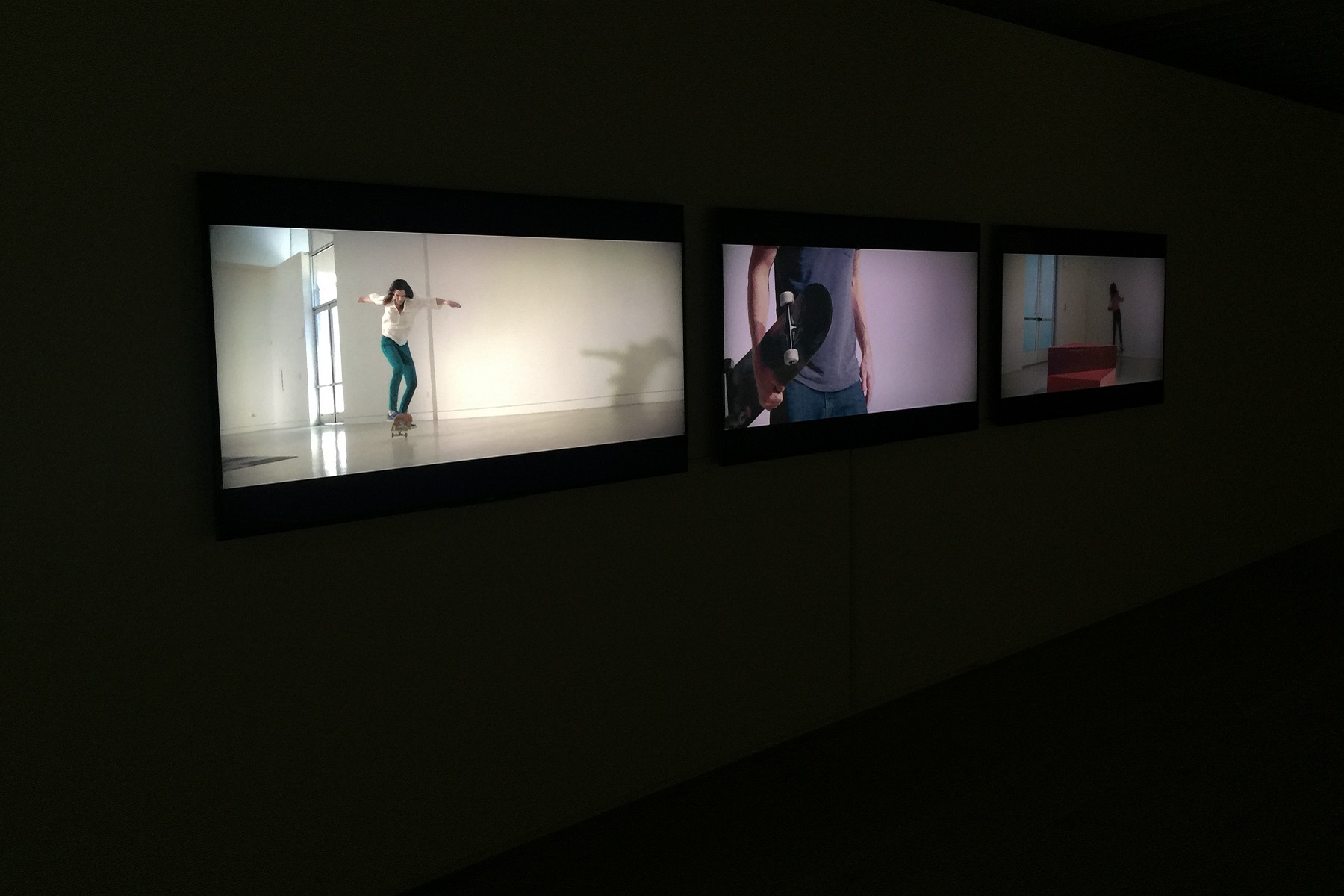 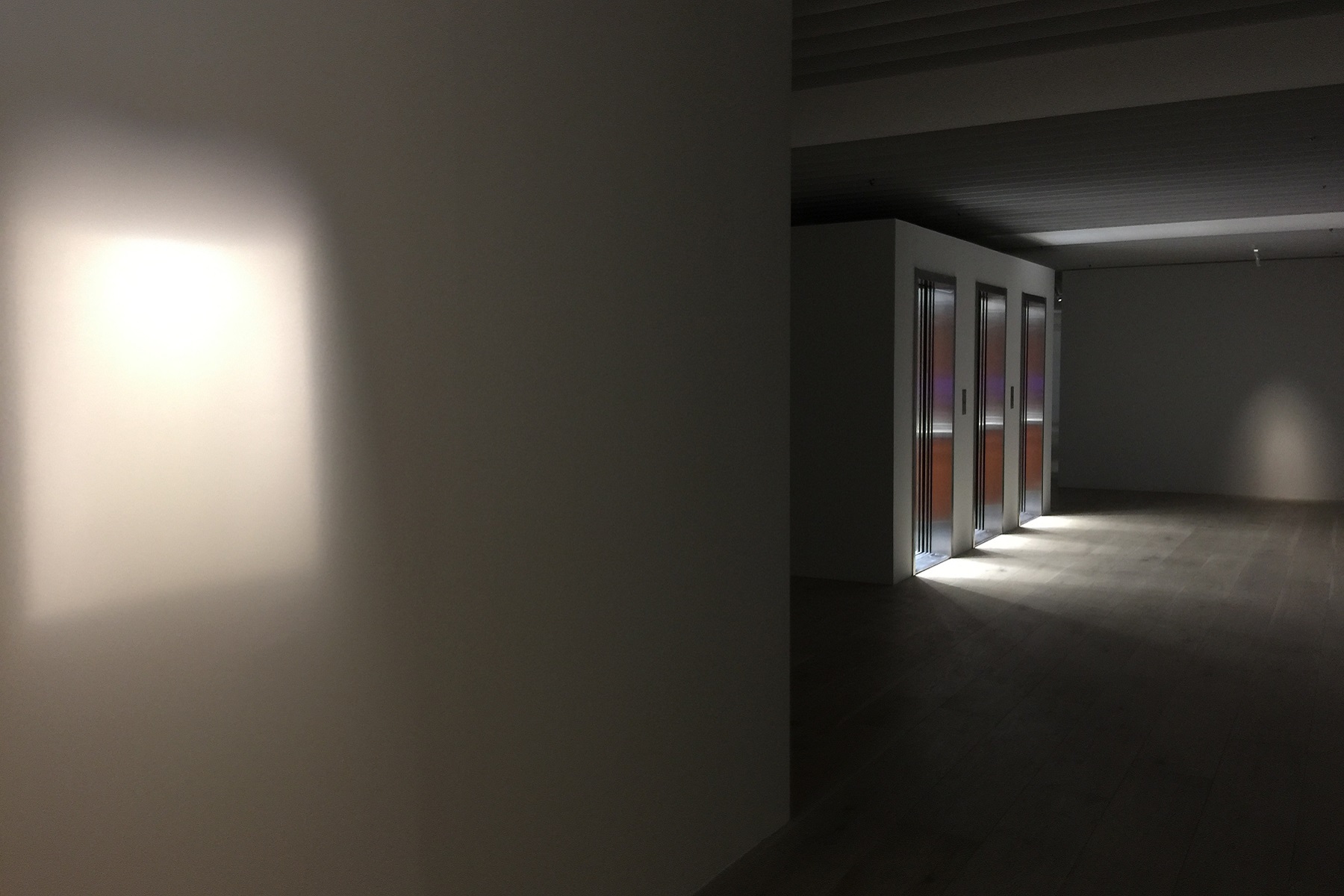 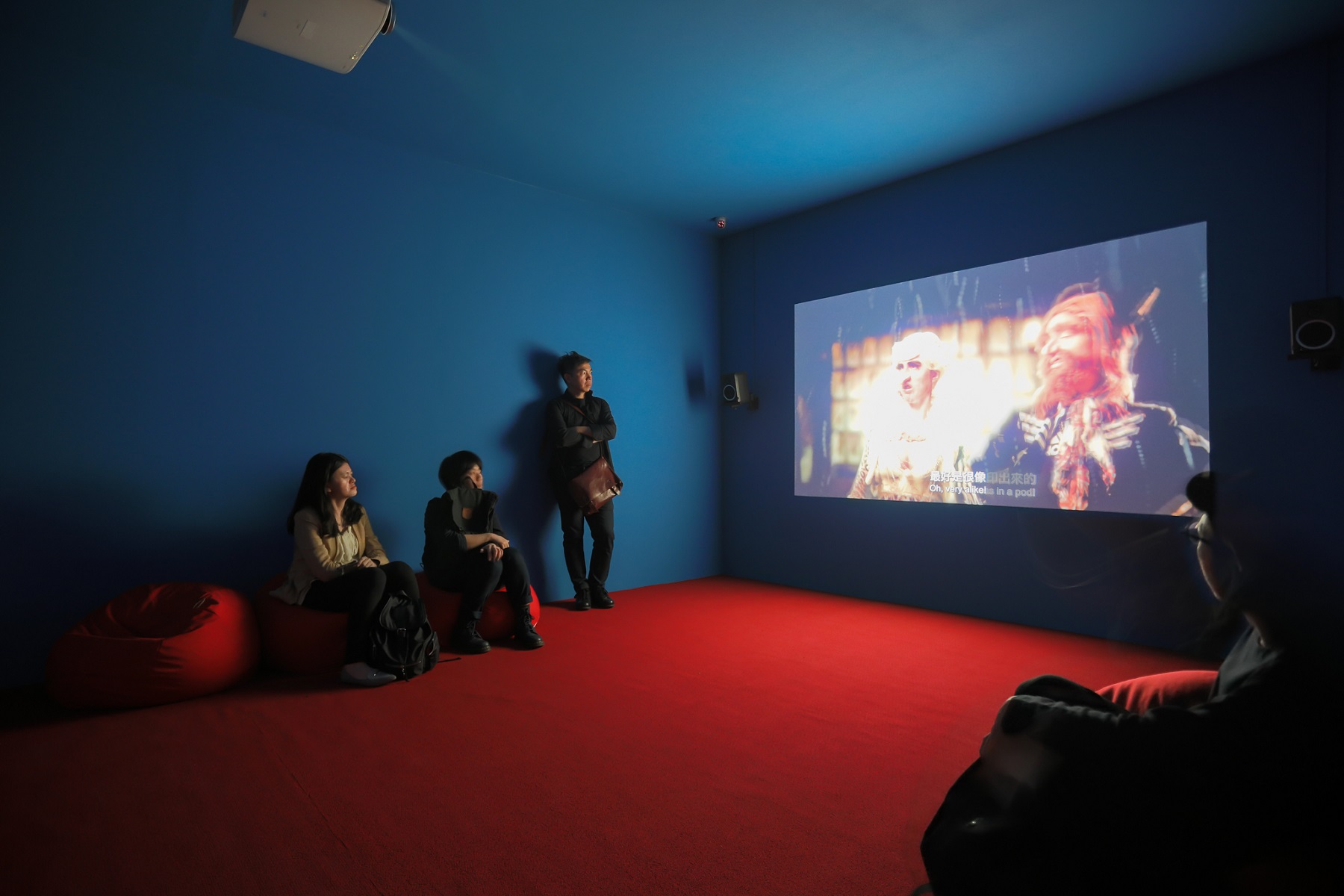 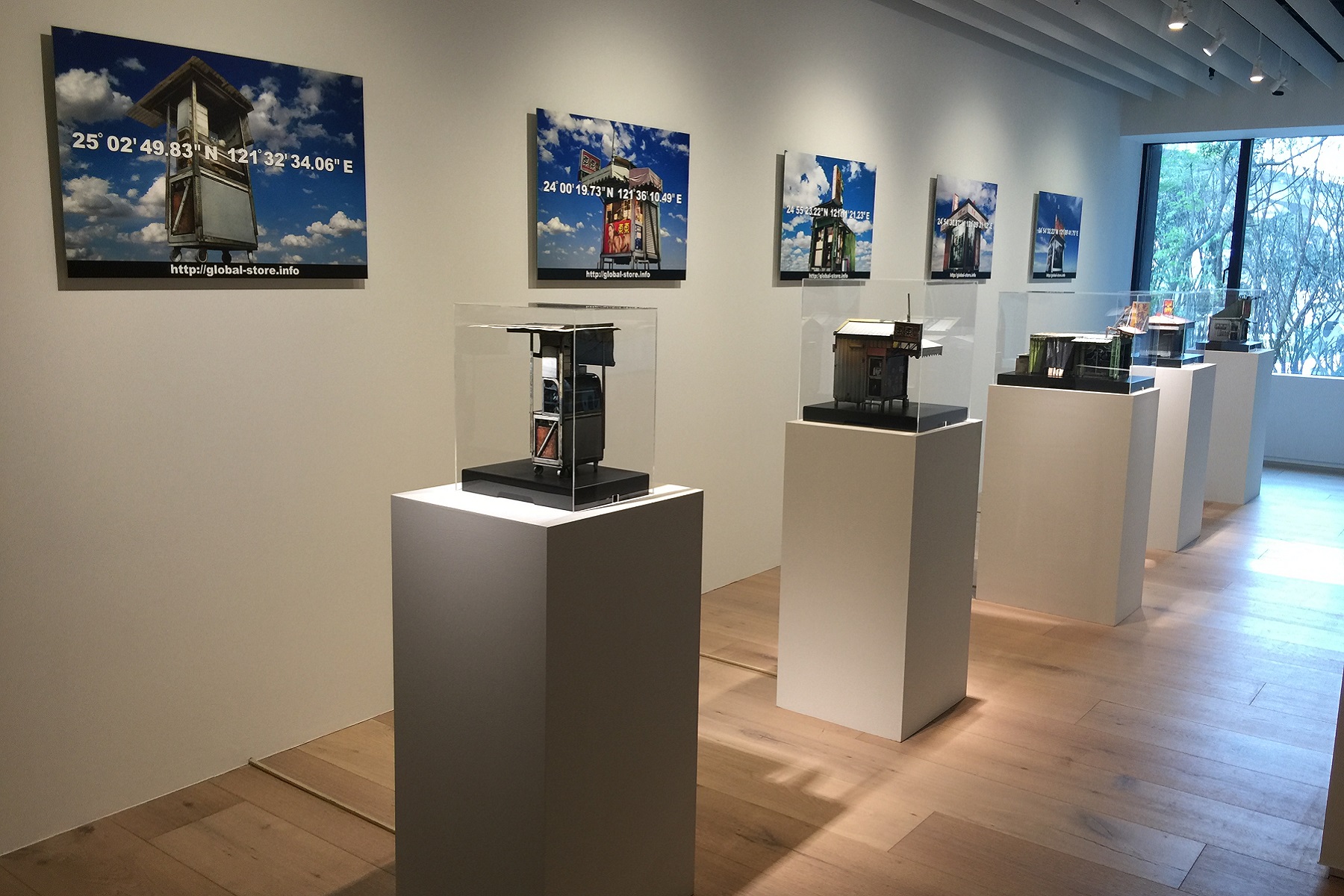