Introduction
We are looking for the bliss in the game of origami. It is called as “East West South North” in the East, and “Fortune Teller” in the West.

Is it a quest to wander for the bliss?

Is it infinite or full of uncertainties?

The insurrection has been initiated by DESIGN to reinterpret the definition of BLISS.

DESIGN IN BLISS offers a new thinking thread to look for such bliss in different dimensions of experiences.

Following its hinted context, the bliss will reveal its true spirit across the sensible from the appearance to the invisible.

Starting with the direct visual contact in the natural perception, the first section of exhibits shows connections and relationships among human kind, and calls for the first subtle memory of the ORIGINAL BLISS.

The following section explores different approaches and thinkings on materials, energy, production and consumption to identify human relation to the society and the nature. MORE THAN BLISS surfaces with generous deeds of help.

At last, Ultimate Bliss will shine on the pure hearts. 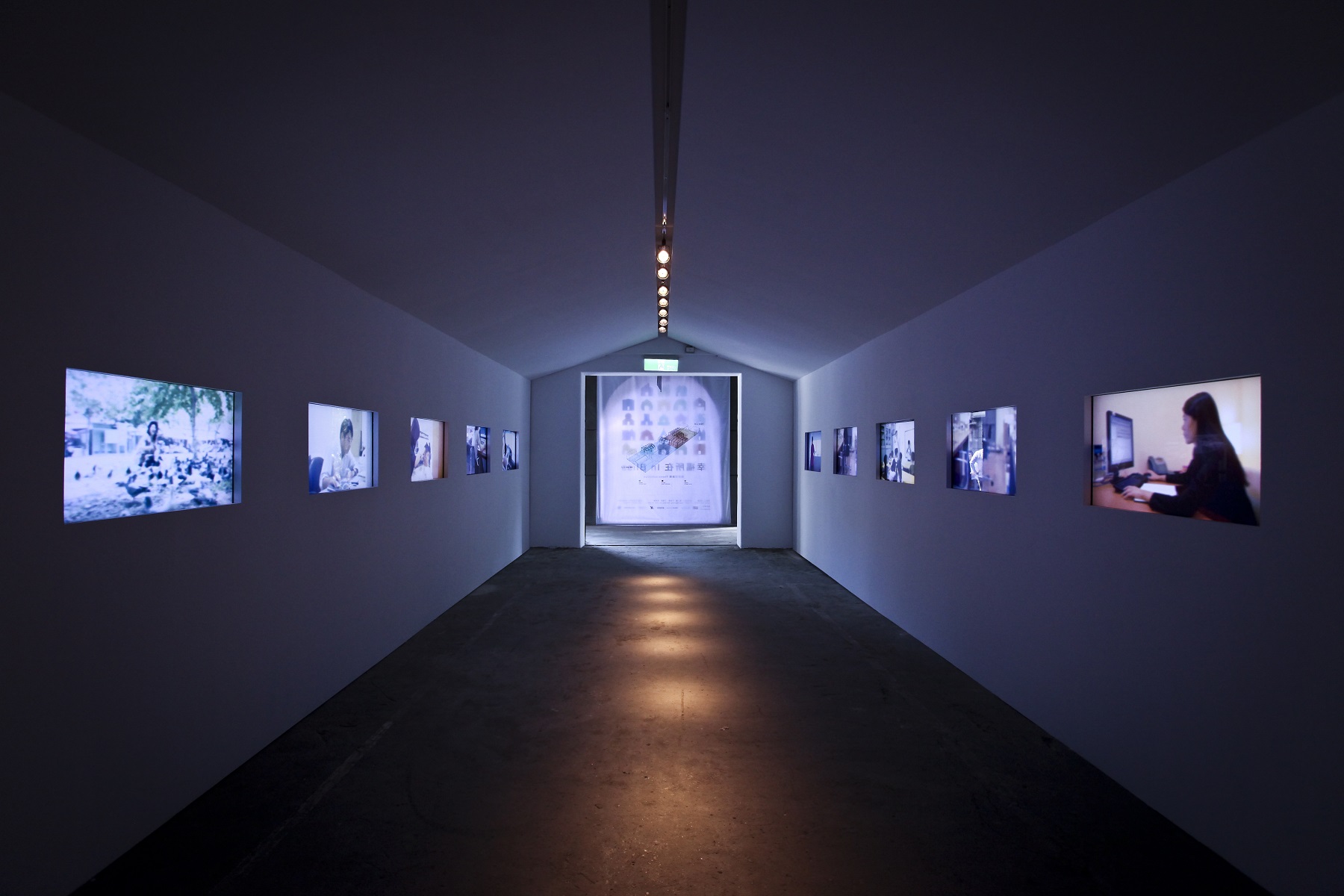 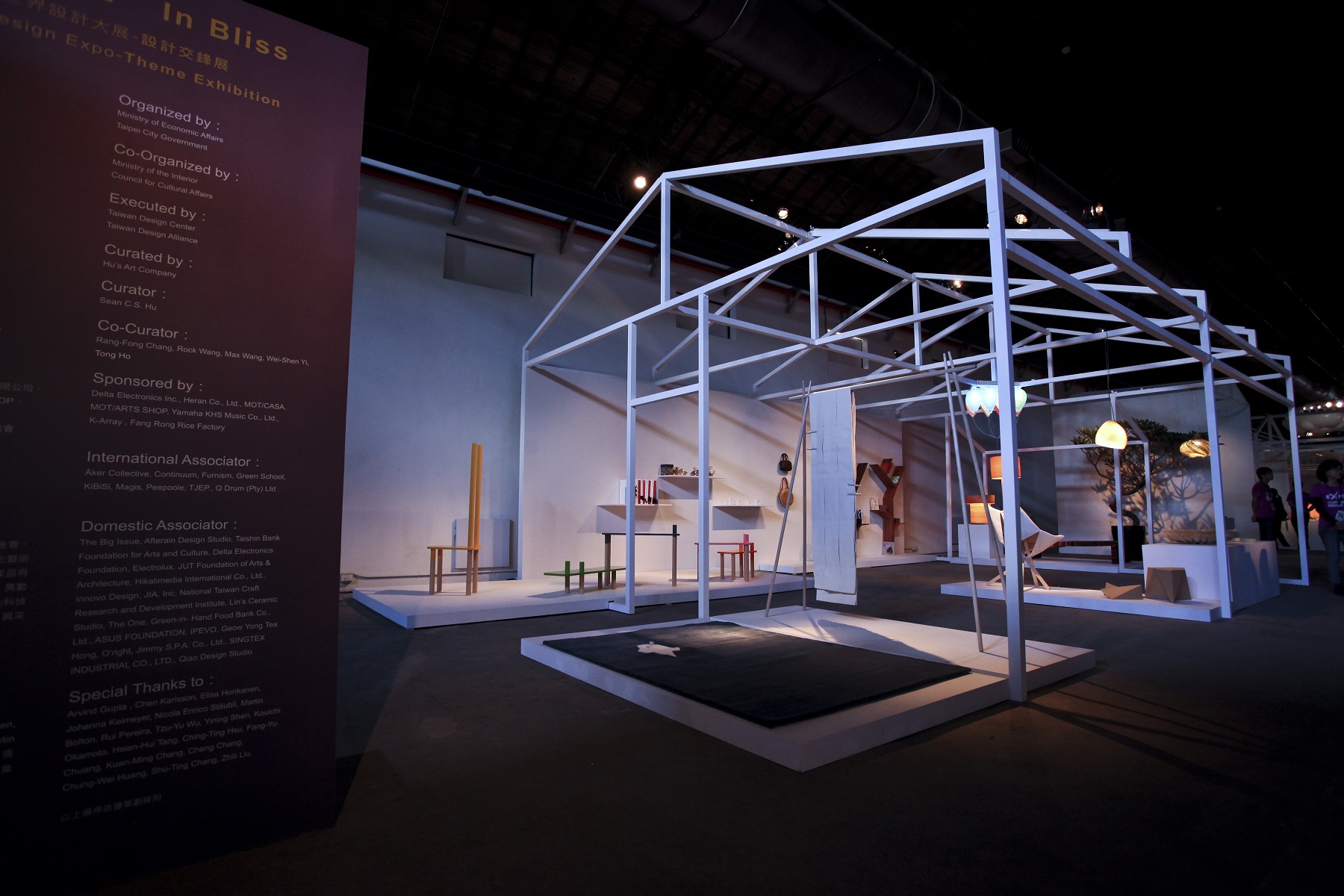 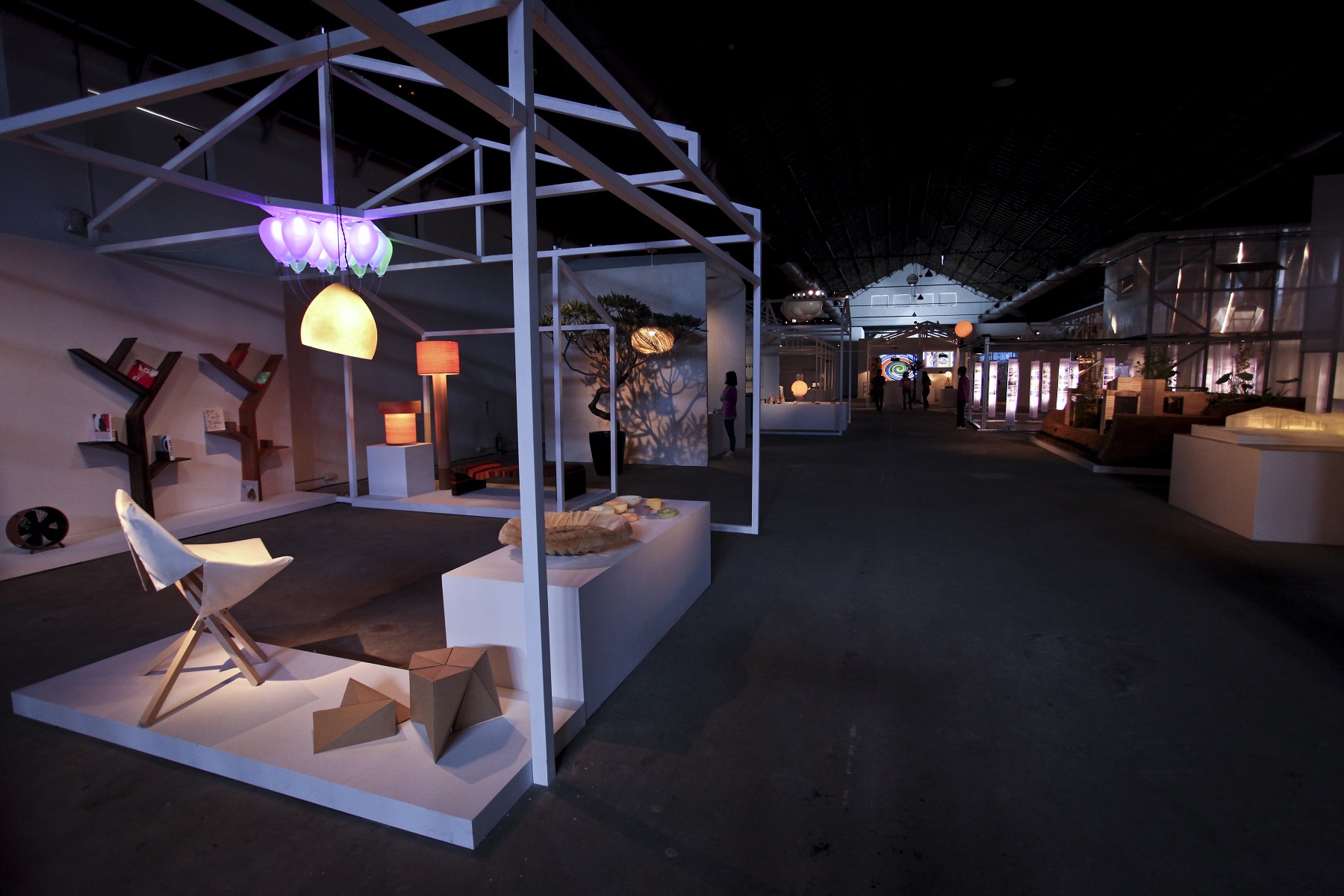 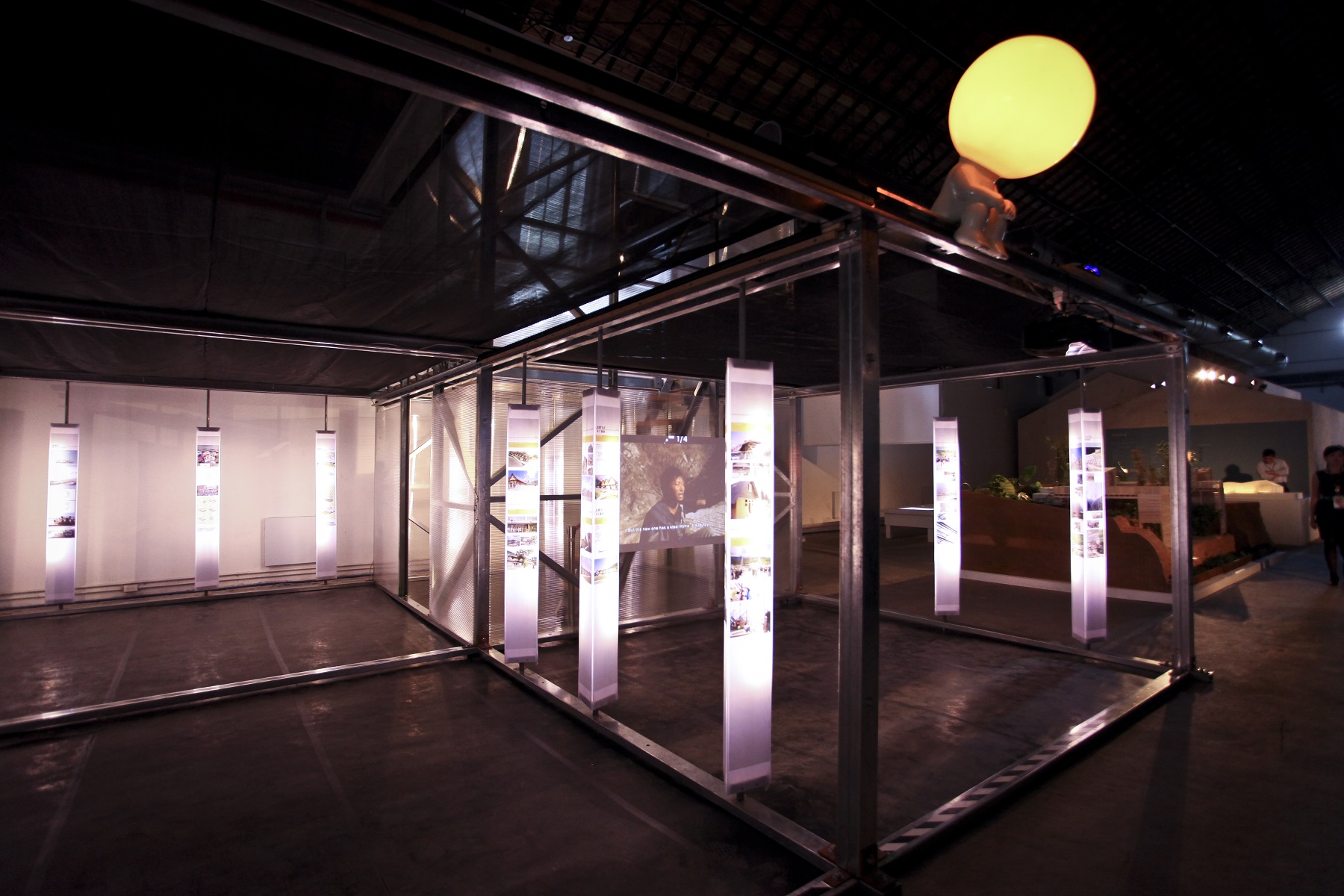 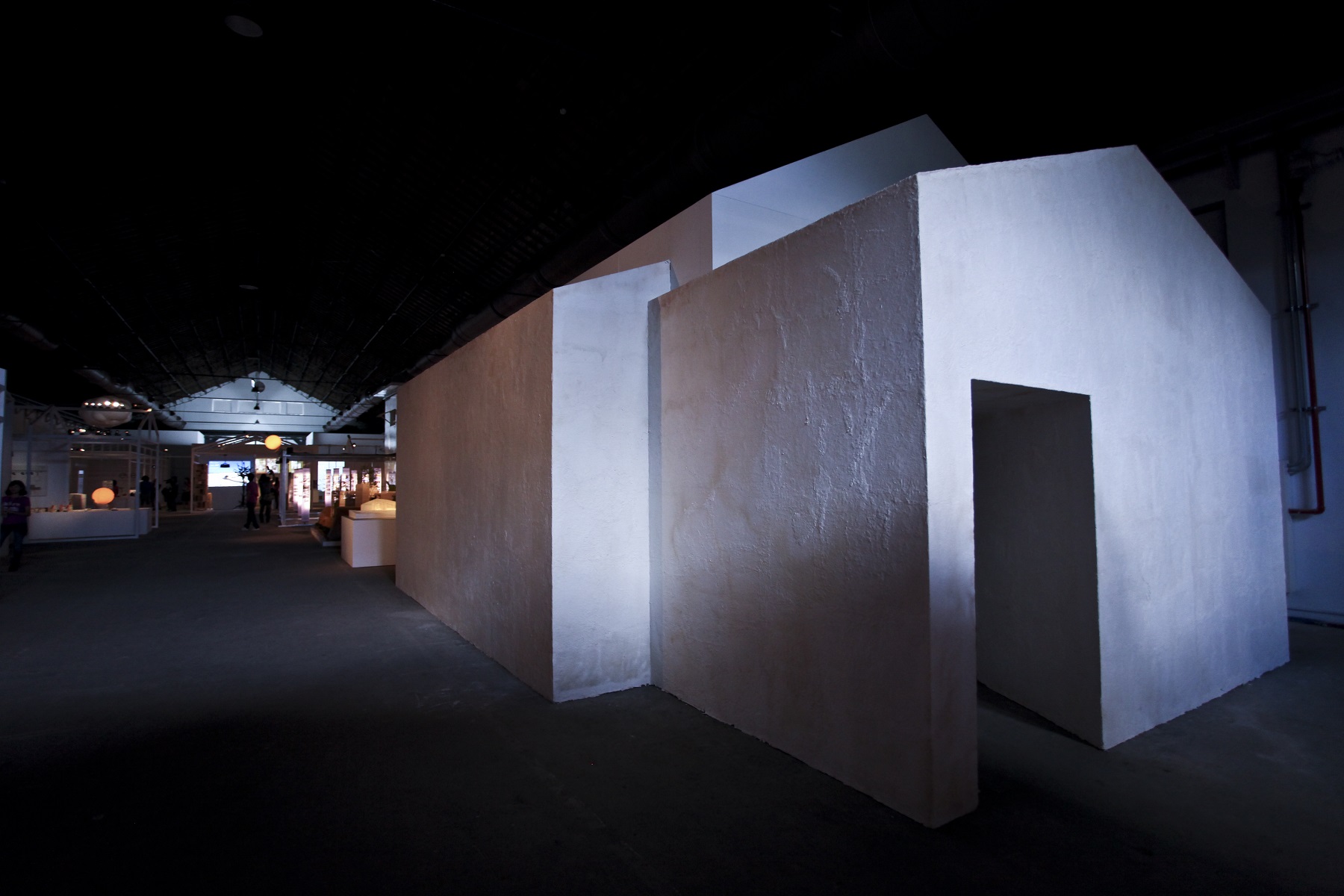 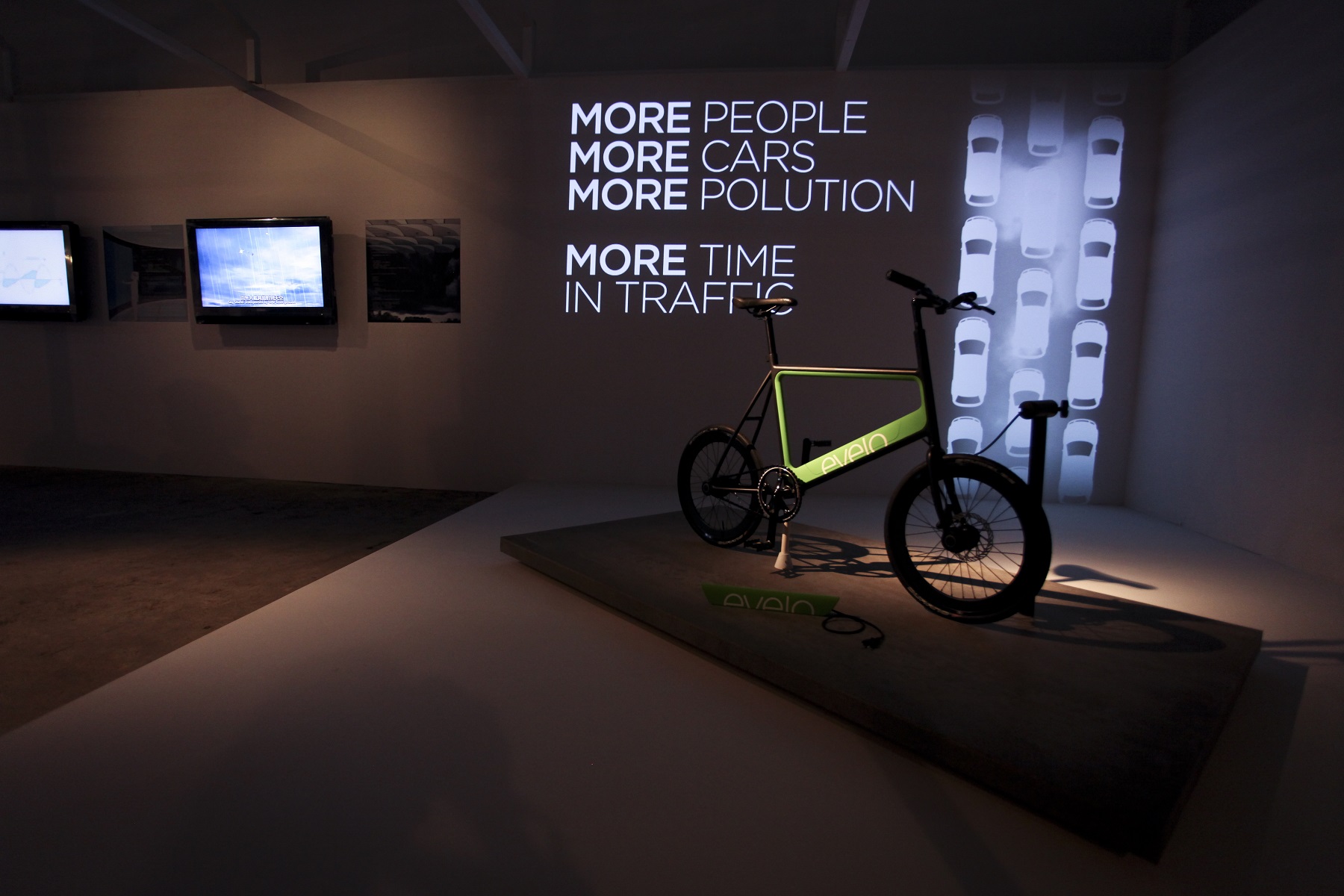 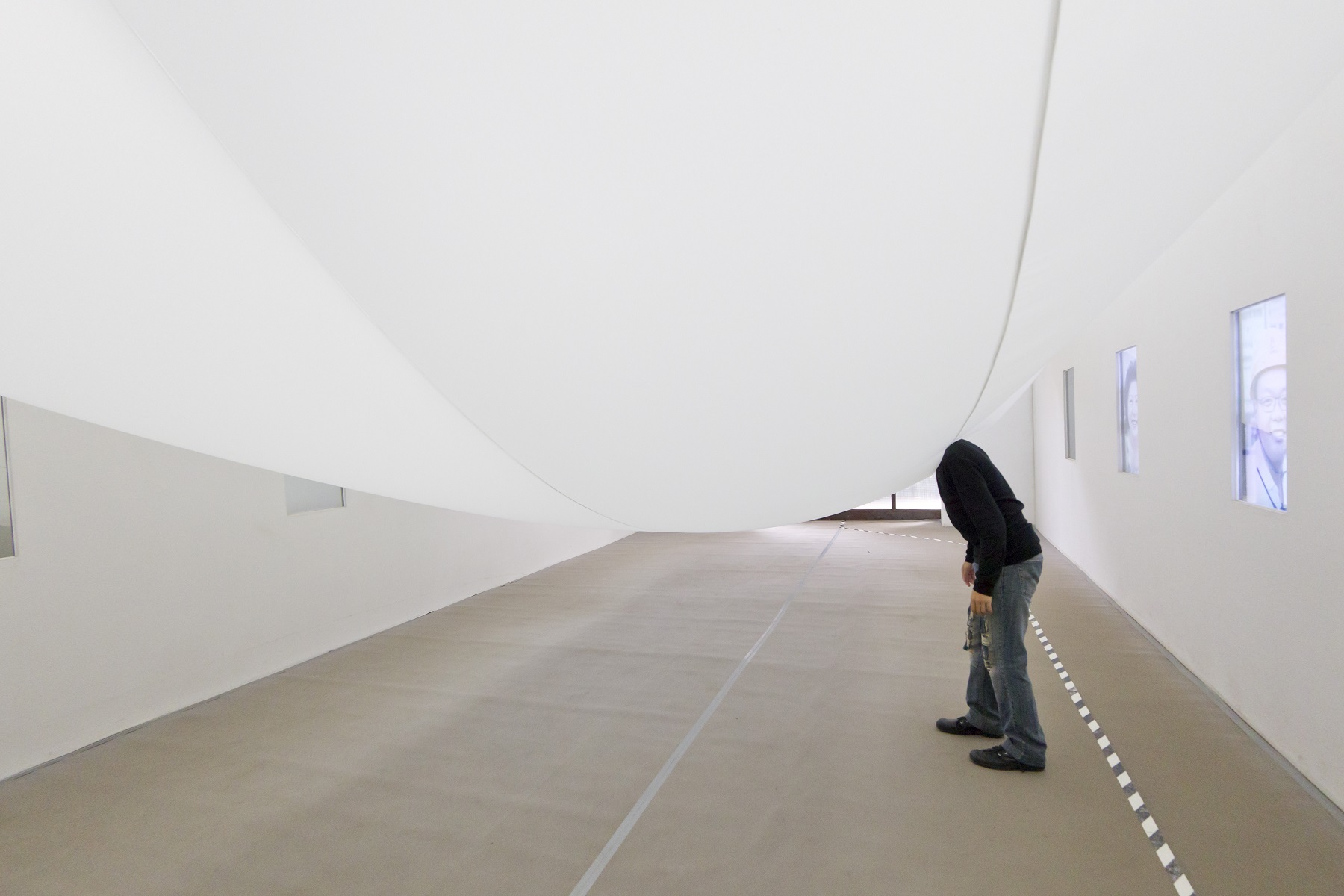 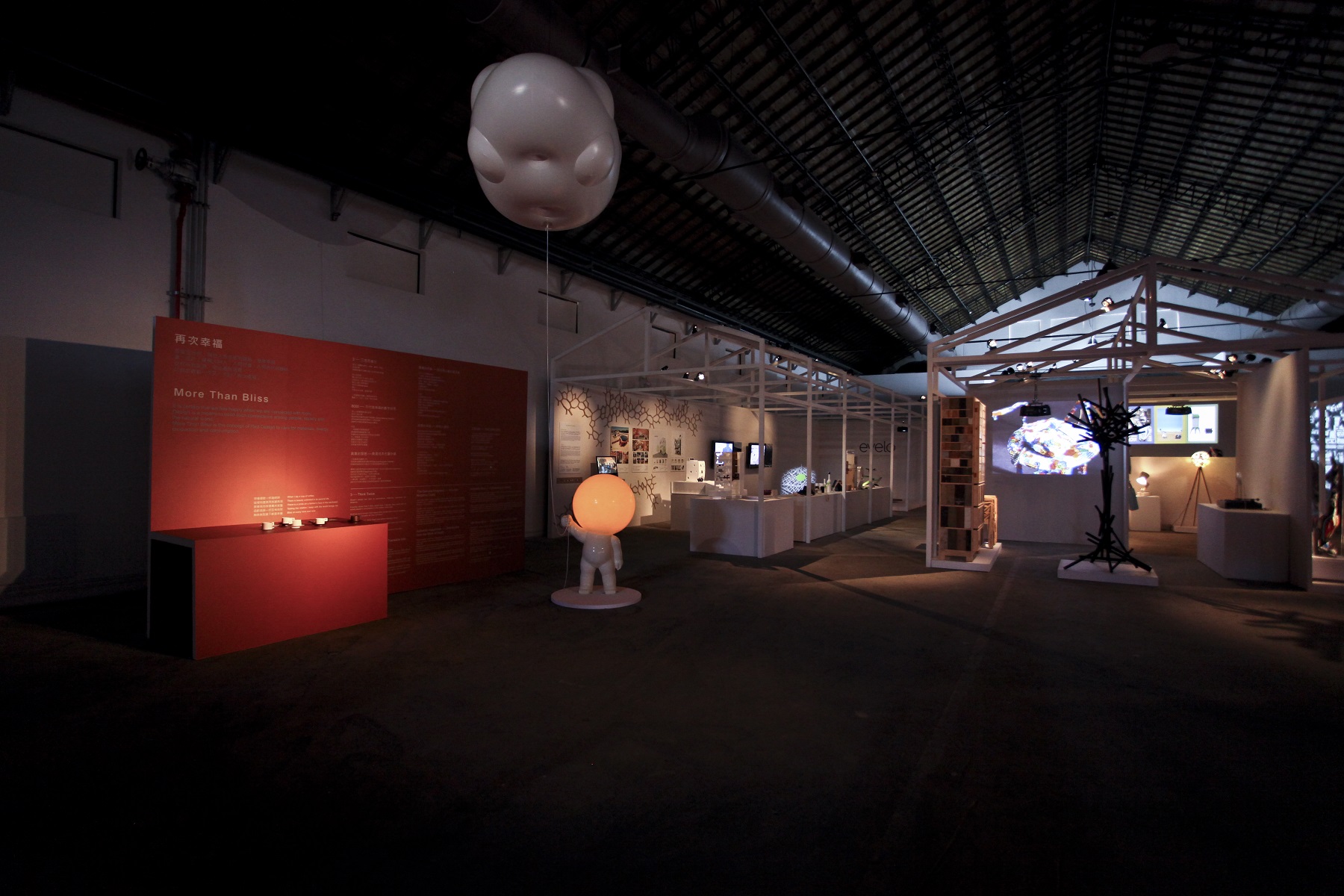 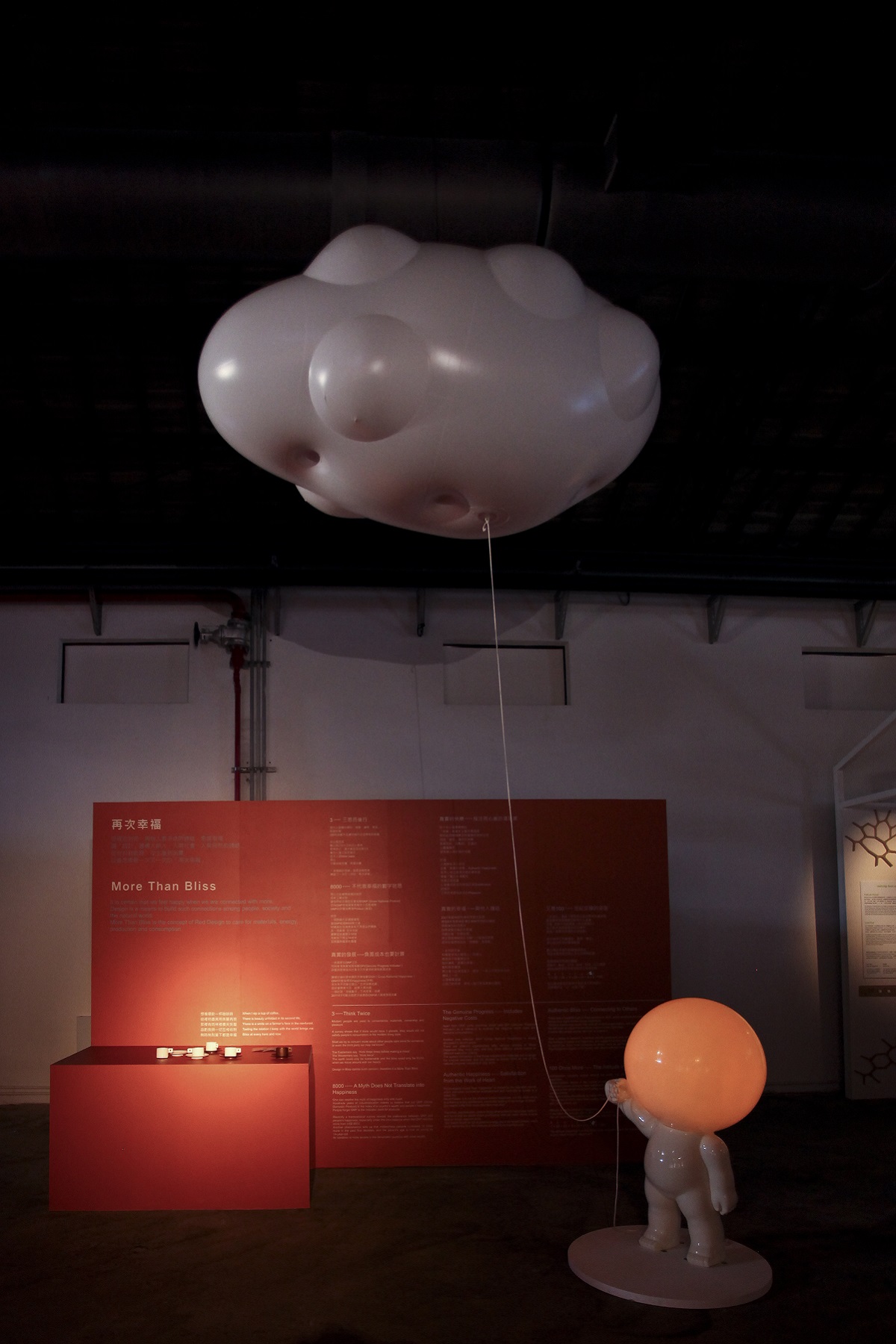 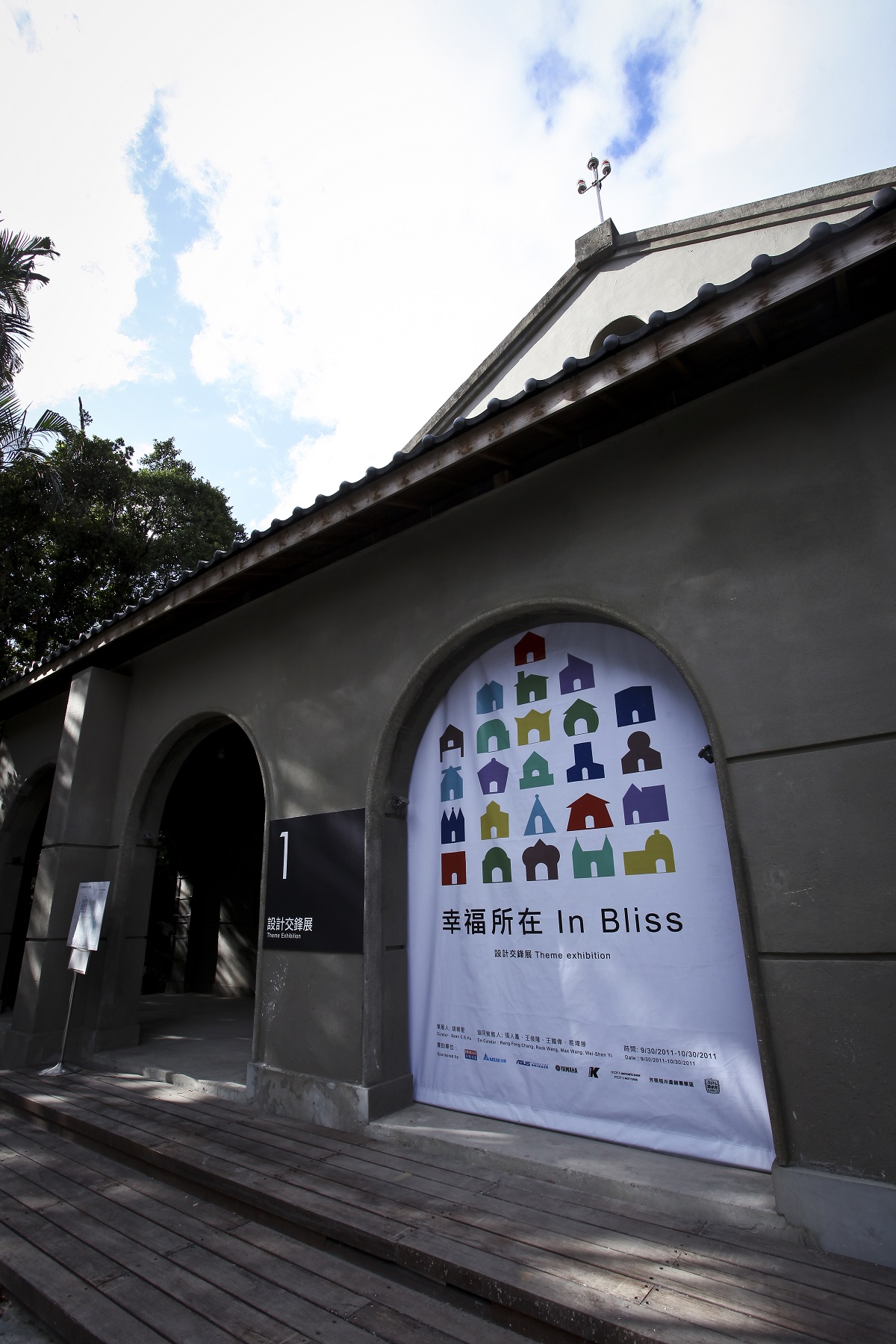