Venue：Zhongshan North Road between section one and three, around the Yuanshan MRT Station and the Nanjing West Road Commercial District
Time：2018 /10/6

(This project was participated by Sean C.S. Hu only, holding the art director position.)

First launched in 2016, Nuit Blanche Taipei attracts more than 200,000 people annually who come to experience art and cultural activities and the charms of Taipei at night, creating a new record for an open-air art event.

Nuit Blanche (aka White Night) is a global nighttime urban arts festival which began in Paris, France in 2002. Today, more than 30 cities in Europe and other parts of the world organize Nuit Blanche festivals. Two core concepts make up Nuit Blanche, “urban innovation” and “ public space design”. It provides opportunities for the public to approach the arts and city venues. The features of Nuit Blanche are that it is an all-night festival that is free of charge and that encourages public participation. Through a diversity of art works and performances, the public connects with art, while shuttling among city spaces and venues, breaking through the boundaries of entertainment and fine art. Presented works cover a wide range of disciplines including theater, acrobatics, dance, music, performing art and new media art. They also cross cultures and generations, as well as blend various esthetics. Nuit Blanche creates a unique environment for exchanges and sharing in the heart of a city. For one night, the city’s spaces are transformed through art, making Taipei a giant museum without walls, an urban stage, and a street theater!

Curator Sean C.S. Hu serves as 2018 Nuit Blanche Taipei’s artistic director. Under the curatorial theme of Upside Down City, the public is encouraged to open their minds for viewing people and things, and to discover extraordinary Taipei cityscapes. Zhongshan North Road was chosen as this year’s venue because of its many stories from different periods of Taipei’s history. These include government buildings constructed during the Japanese occupation era (1895-1945), entertainment and commercial venues from the time of the US military presence in Taiwan, and today’s cultural diversity from the gathering of migrant workers. In addition, there are offices and shops representative of the financial, wedding photography and information industries, which point to Taiwan’s economic strength. These sections of Zhongshan North Road symbolize the development of Taiwan over the past century and are worth taking a closer look at from both domestic and international perspectives for their history, geography, industries and culture. With the theme of Upside Down City, Nuit Blanche Taipei encourages exploration and the revealing of stories, It reverses and transforms the urban streets into museums without walls, urban stages, and street theaters, which worth fun strolls with endless thrill! 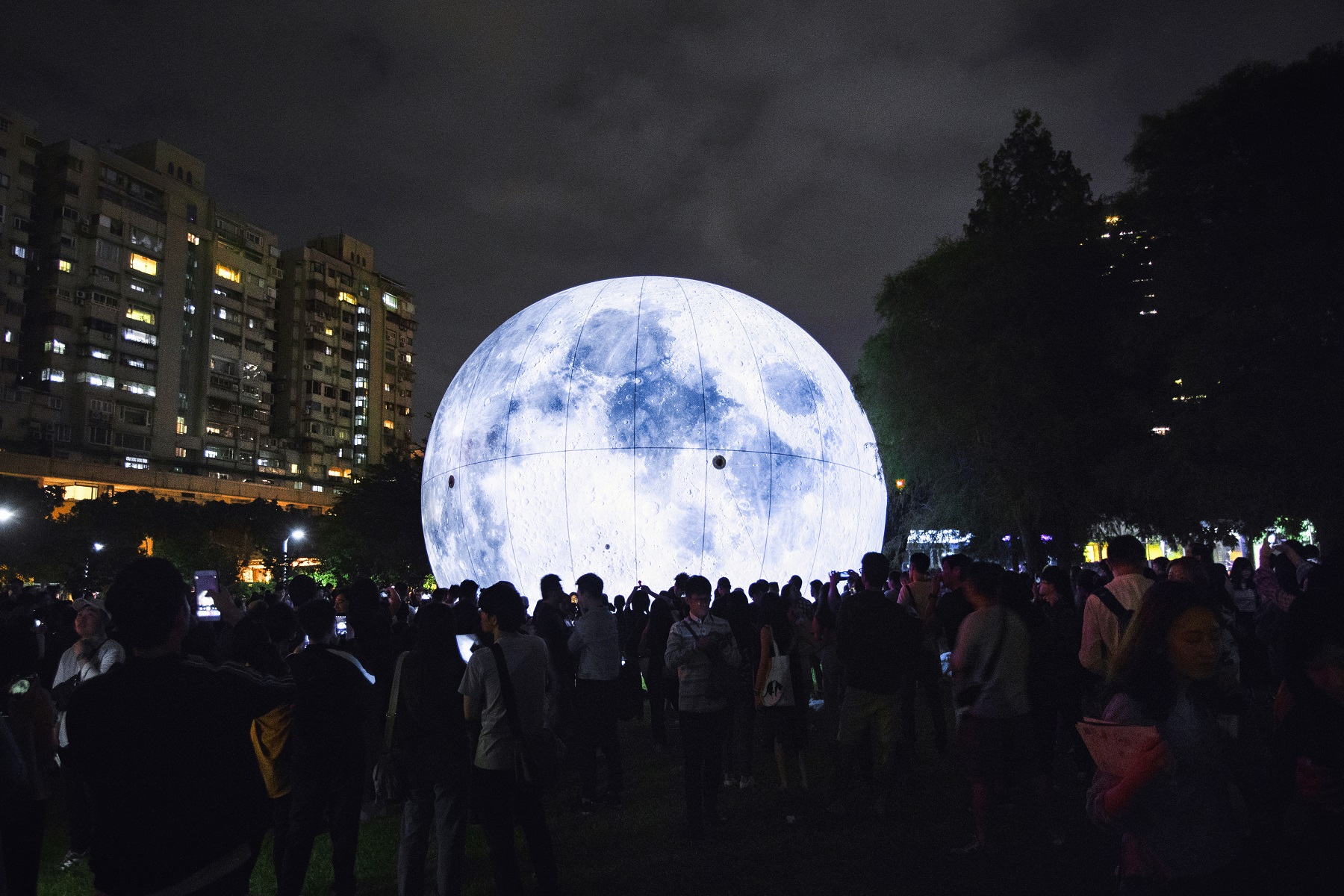 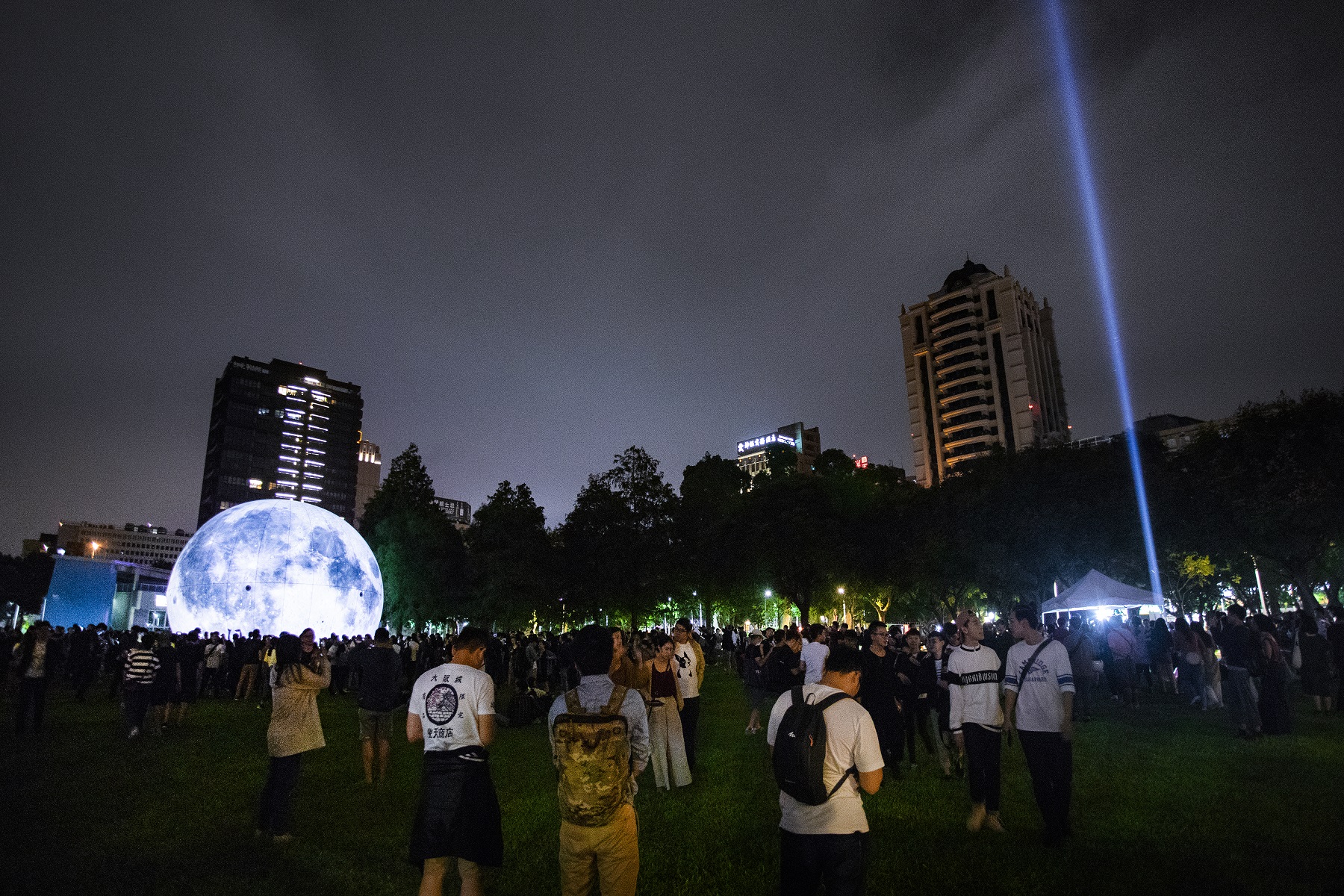 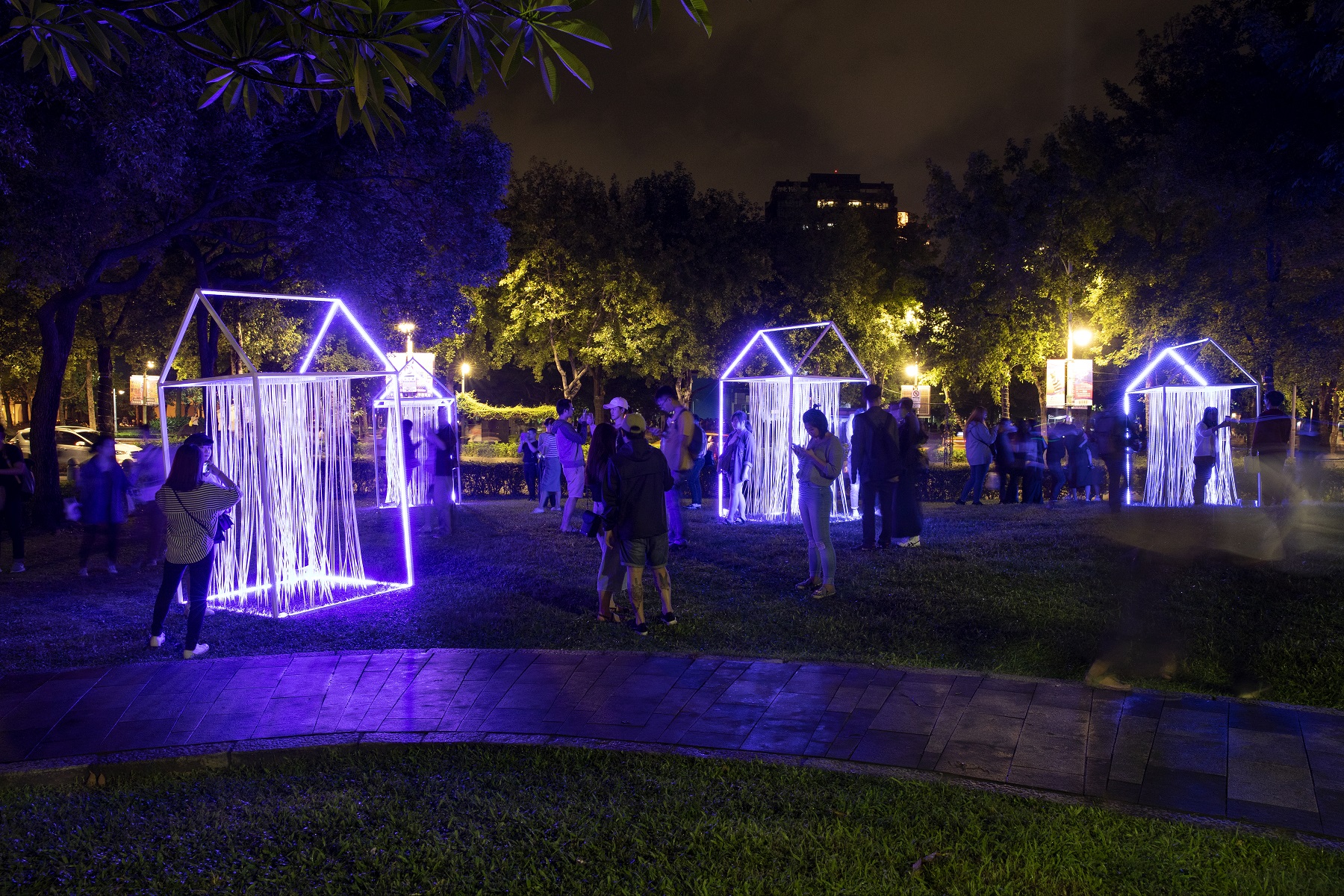 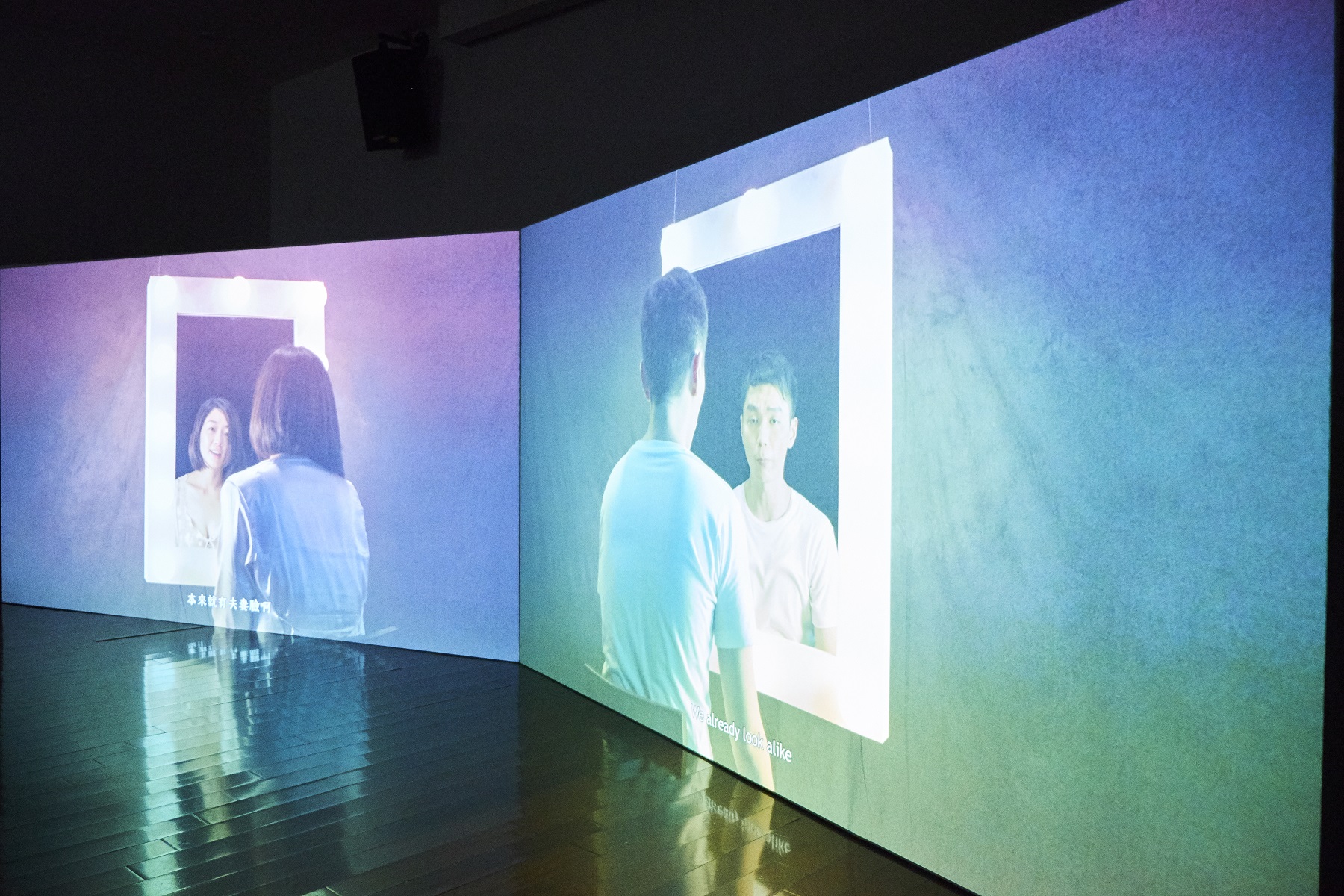 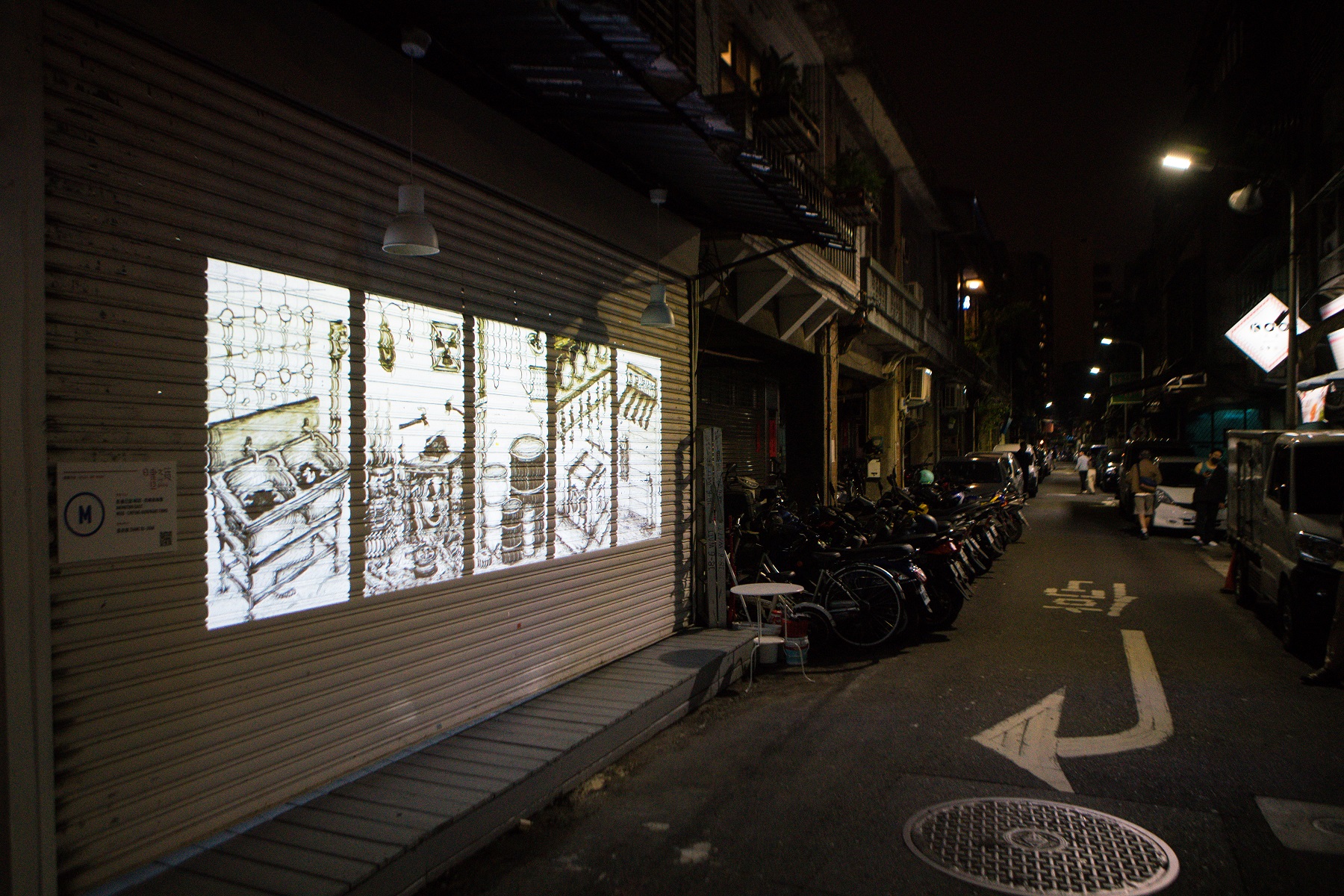 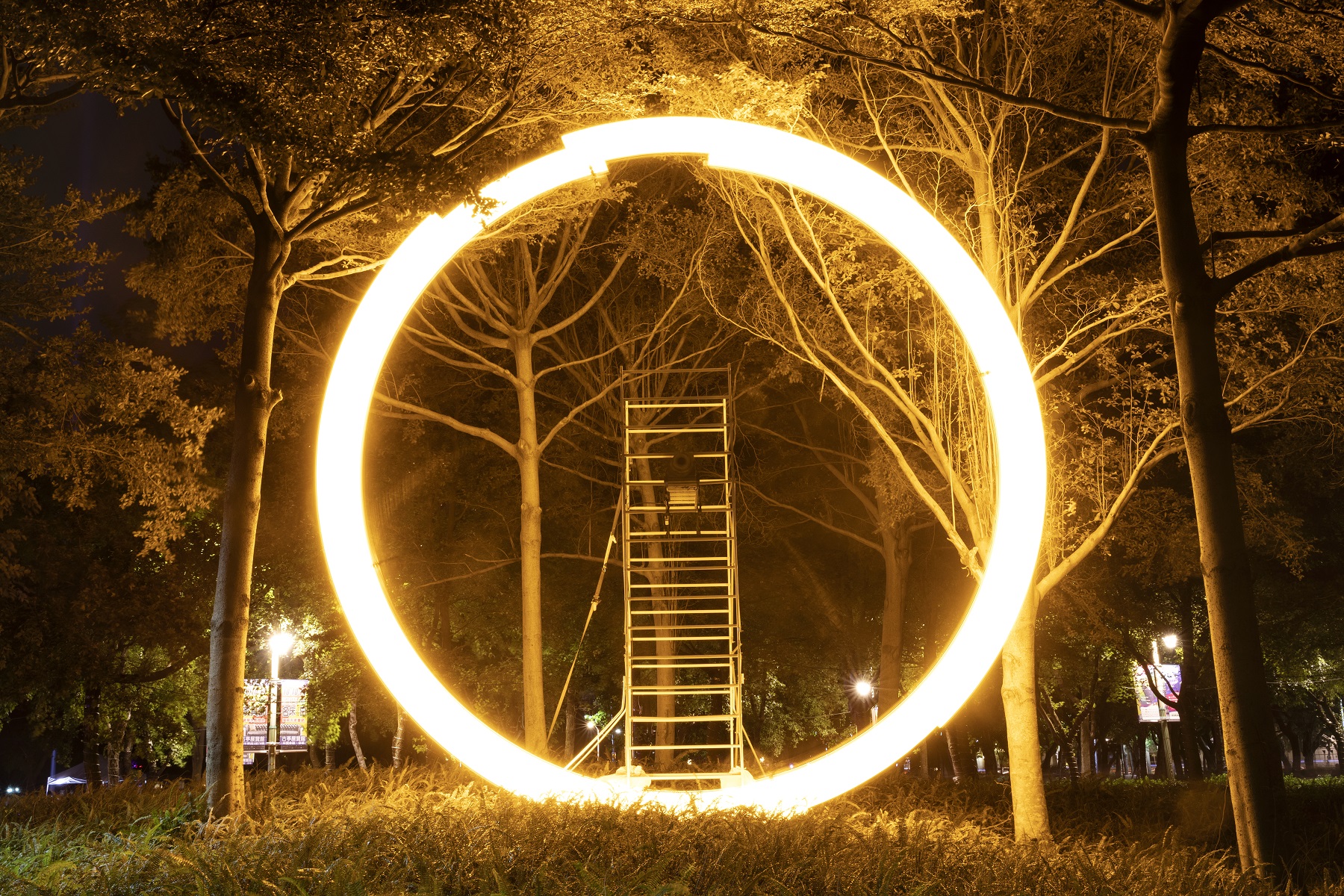 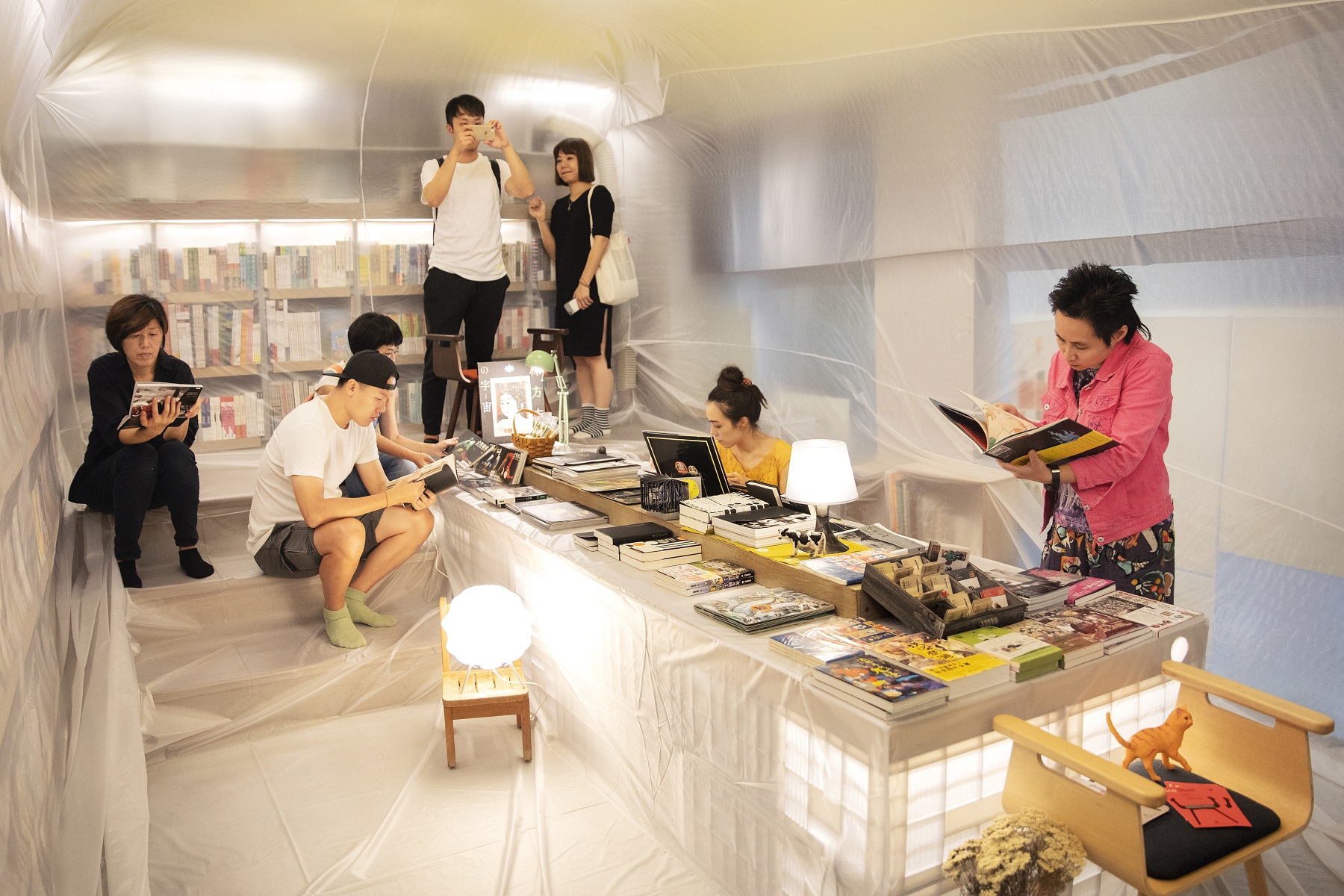 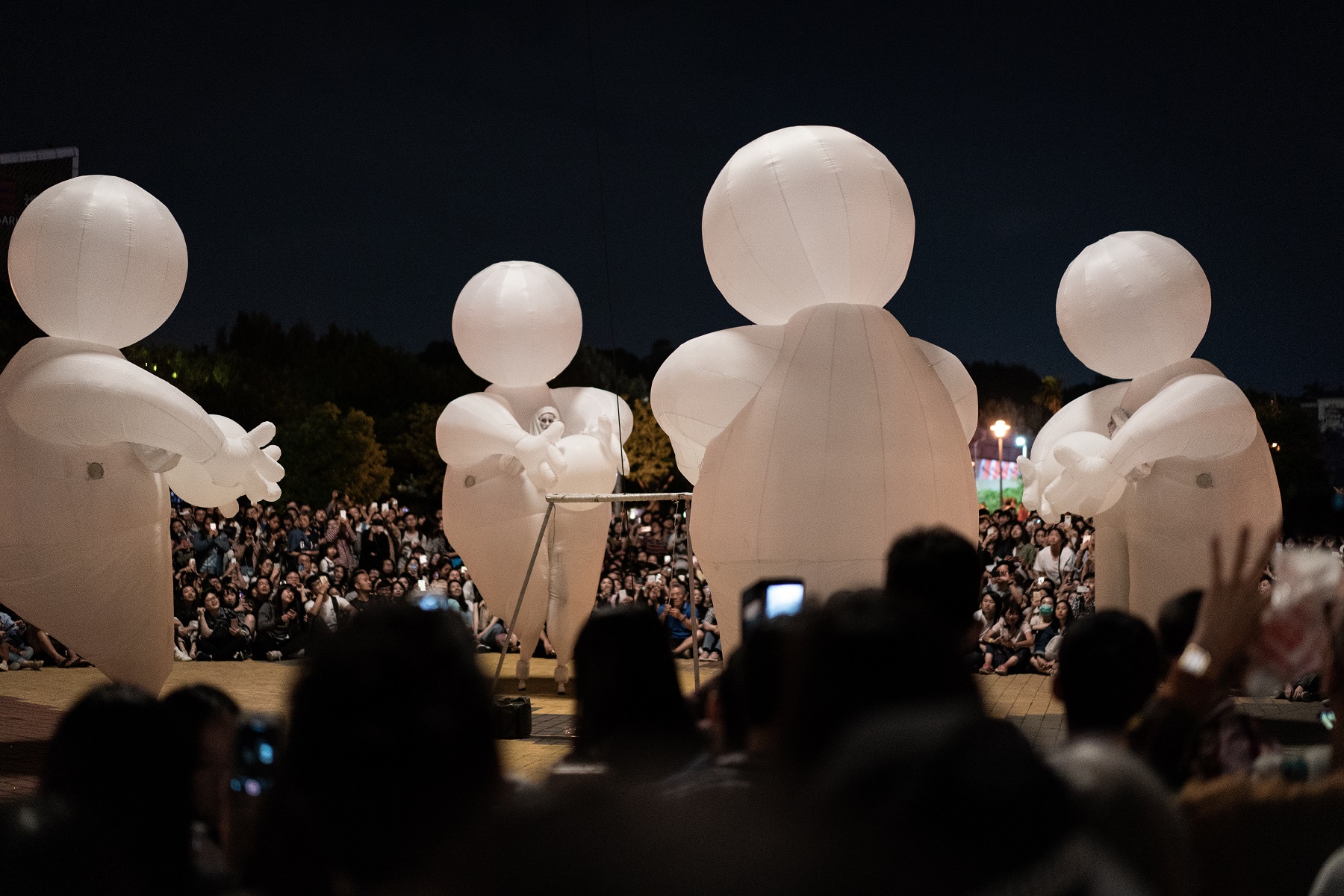 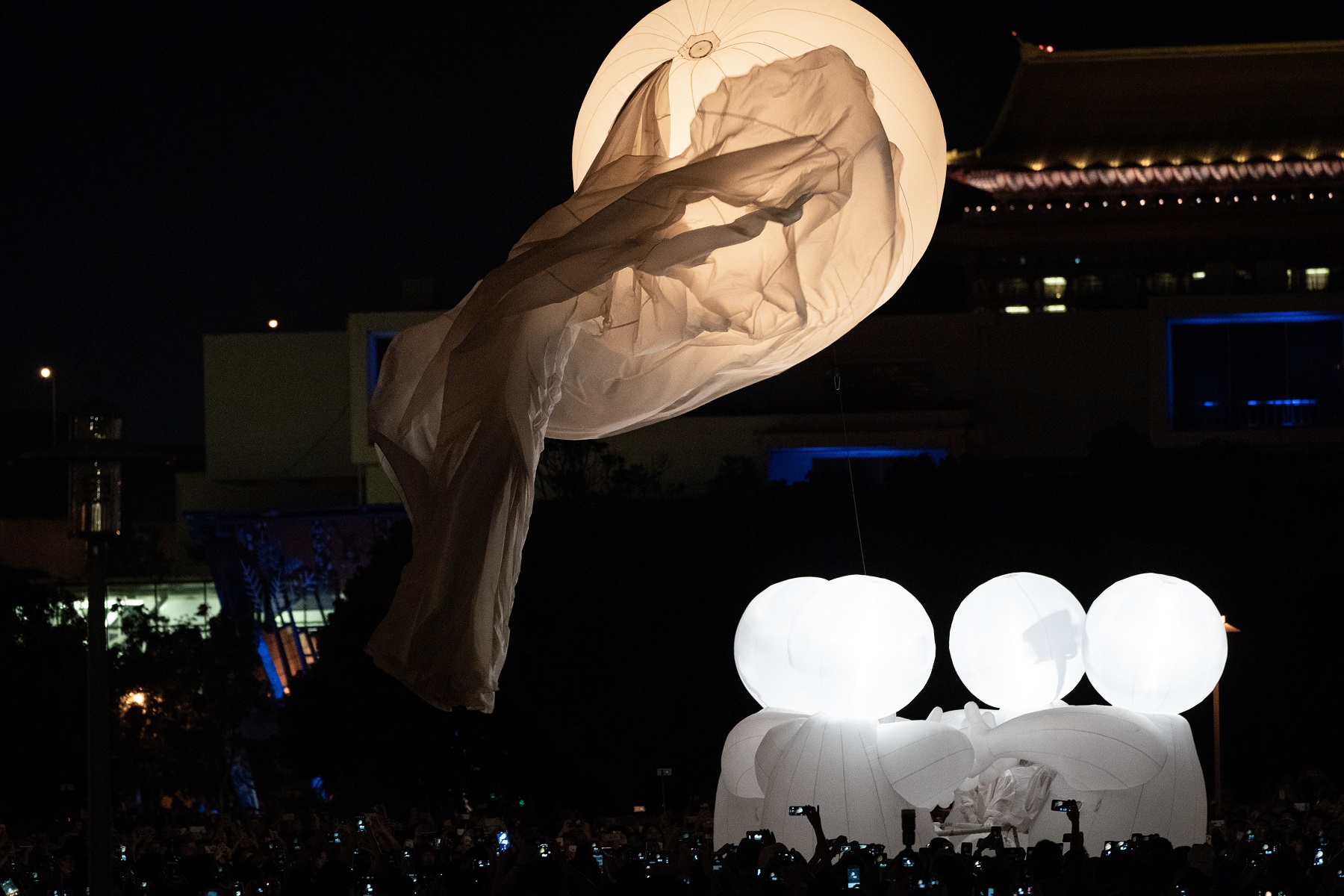 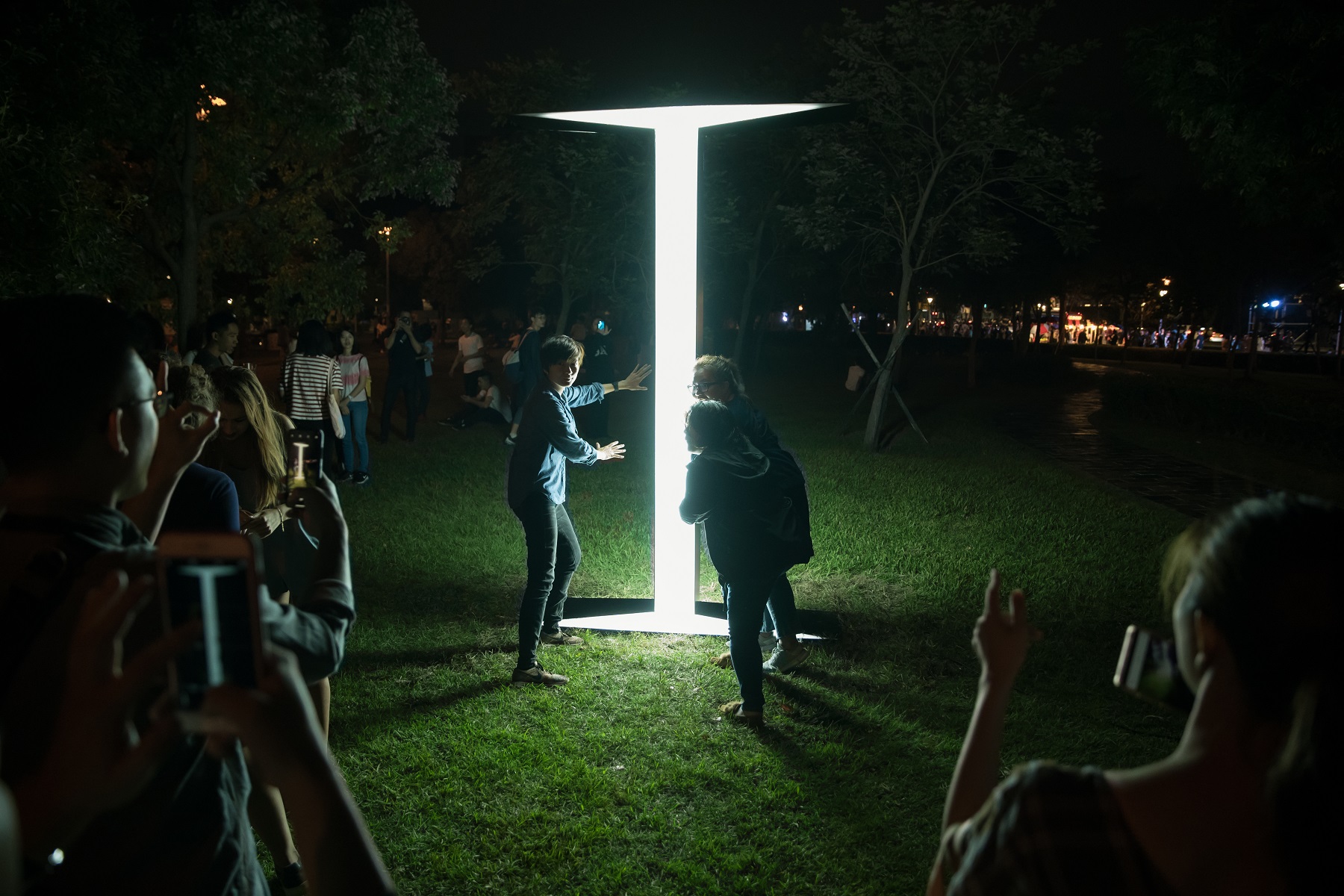 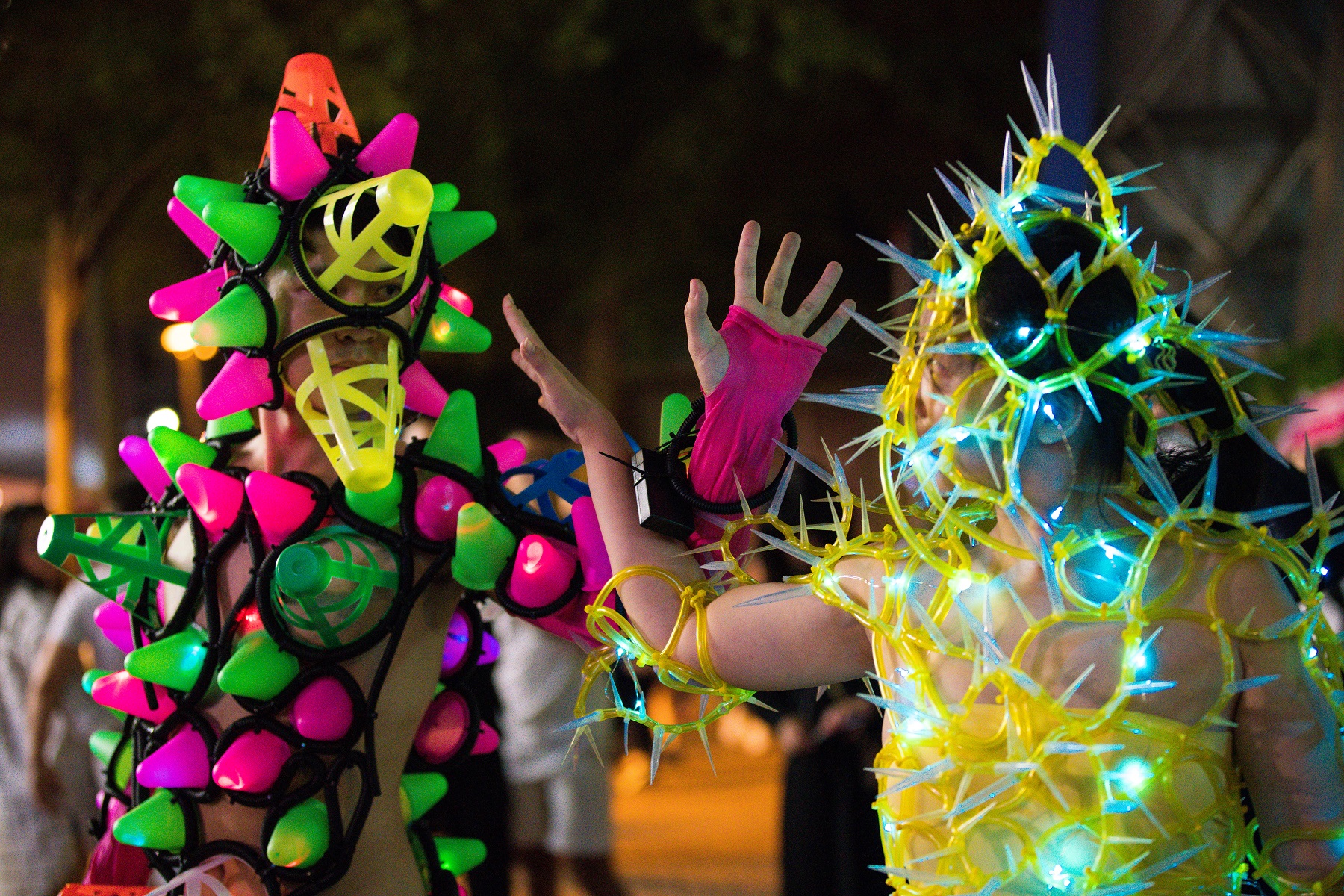