(This project was participated by Sean C.S. Hu only, holding the art director position.)

First launched in 2016, Nuit Blanche Taipei attracts more than 200,000 people annually who come to experience art and cultural activities and the charms of Taipei at night, creating a new record for an open-air art event.

Nuit Blanche (aka White Night) is a global nighttime urban arts festival which began in Paris, France in 2002. Today, more than 30 cities in Europe and other parts of the world organize Nuit Blanche festivals. Two core concepts make up Nuit Blanche, “urban innovation” and “ public space design”. It provides opportunities for the public to approach the arts and city venues. The features of Nuit Blanche are that it is an all-night festival that is free of charge and that encourages public participation. Through a diversity of art works and performances, the public connects with art, while shuttling among city spaces and venues, breaking through the boundaries of entertainment and fine art. Presented works cover a wide range of disciplines including theater, acrobatics, dance, music, performing art and new media art. They also cross cultures and generations, as well as blend various esthetics. Nuit Blanche creates a unique environment for exchanges and sharing in the heart of a city. For one night, the city’s spaces are transformed through art, making Taipei a giant museum without walls, an urban stage, and a street theater!

In 2019, Nuit Blanche Taipei will not only continue to present essential features such as Urban Innovation and Public Space Design, but will also encourage dialogues and art projects constructed according to a series of research on the history, geography, economics and characteristics of local communities spatially defined in the Da-Nei district.

The Place-Ballet Theory proposed by David Seamon, a geographer, argues that the making of a local culture is comparable to the life of a ballerina: it is an accumulation of ordinary practices that gradually form an extraordinary order. We adopt the theory and define the theme this year as the Double-Face Ballet. We wish to use the creative projects proposed by artists to invite discussions, concept development and practices with the local residents, stores and industries.

The performances would go through days of repetitive rehearsing until they are finally presented to the public. Through the process, Nuit Blanche Taipei would involve the residents and let them actively participate in the culture productions, impact the future, and in turn develop a sense of identity, dignity and local recognition. Such accumulation of the diverse characteristics is to balletize the daily practice in the Da-Nei area, joining the physical ballet and the cultural ballet into what we envision as the Double-Face Ballet. 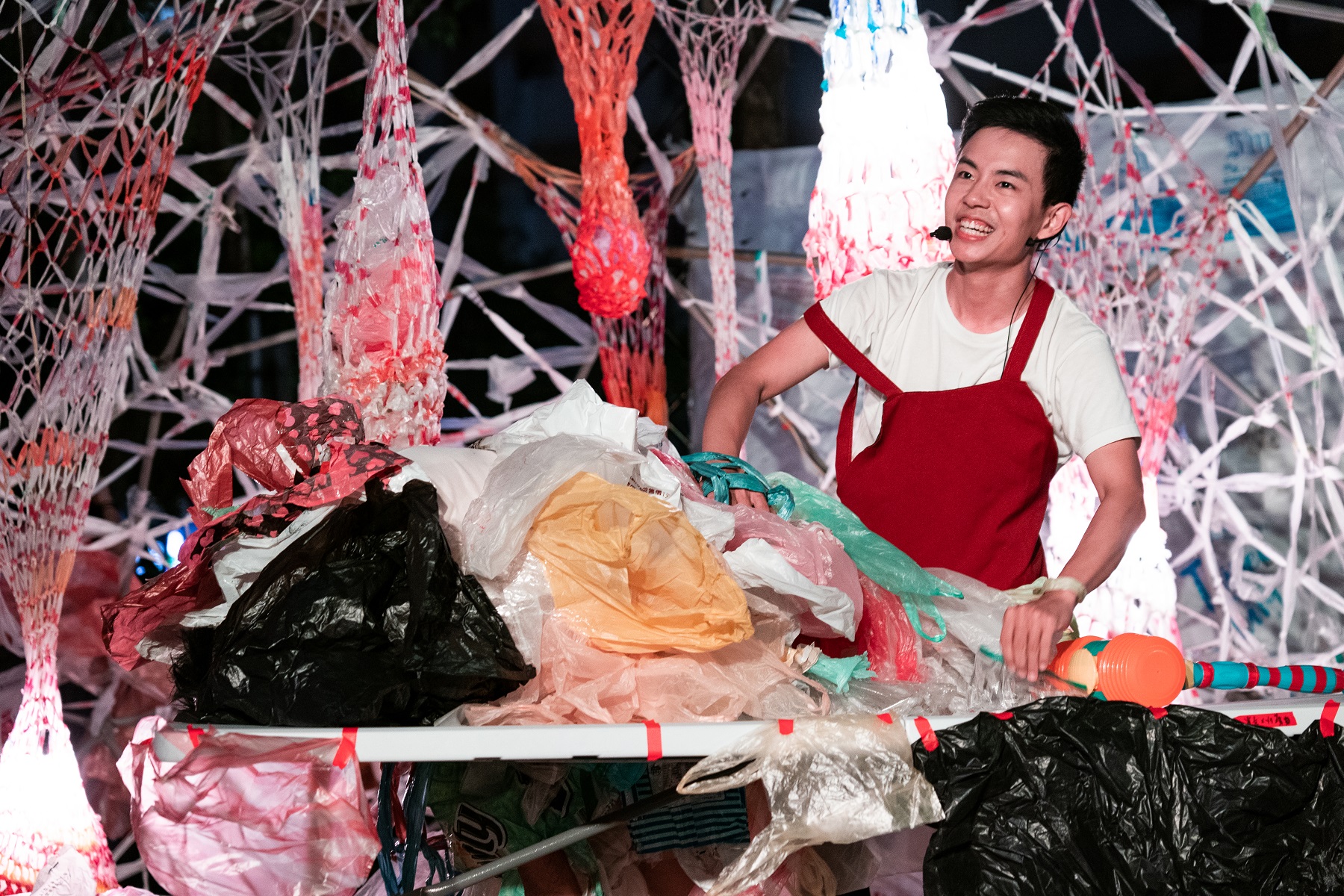