The Industrial Revolution has brought forth modernization, and in the past two to three centuries, humankind has unprecedentedly centralized towards the metropolis; consequently, concrete buildings, the automobile boom, media advertisements, and other artificial phenomenon have then comprised the modern cosmopolitan visual spectacle. While technology, efficiency, profitability, and functionality have become the emphases for the living environment, the spiritual aspects of humankind are facing a considerable challenge since the transition from the agricultural era, which is also causing senses of anxiety and feelings of bewilderment about the future. Looking back in time, the ubiquitous eschatological thinking in the late 19th century European art world, existentialism in the first half of the 20th century, the psychedelic hippie era post WWII, feminism, gay issues, the millennium Y2K technological scare, issues of the post-colonialism and economical unbalance arising from globalization, throughout history, human race has encountered and tried to overcome many problems, but often times, the results have been ineffectual and at a loss. These speculations, searches, aimlessness, and disorientations are all behaviors that are in the state of Wandering and have come to form the core of this exhibition. The intention of the exhibition is that through the presentation of new media artworks by the following five internationally renowned artists, Nam June Paik (Korea) , Gary Hill (U.S.A.) , Jim Campbell (U.S.A.), Pipilotti Rist (Swiss) and Chen Chieh-Jen (Taiwan) to express the many concerns and observations that may emerge from the discussions about life and existence. 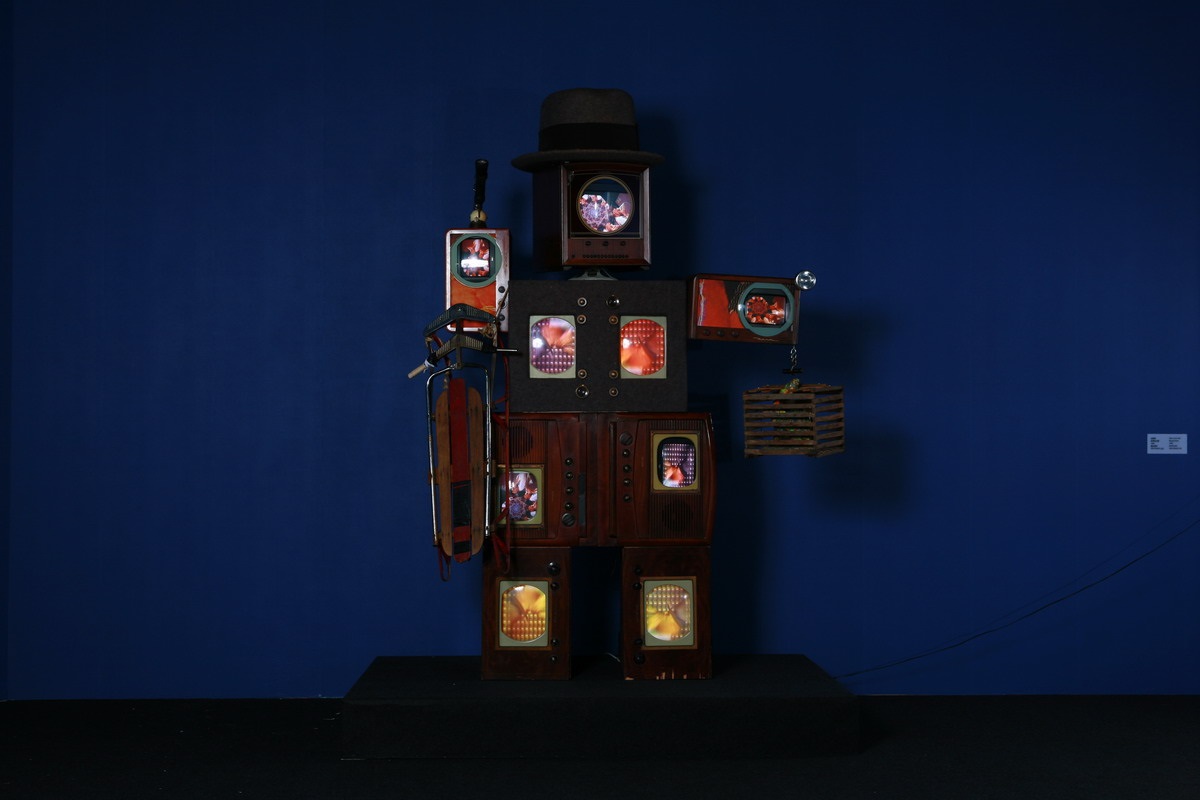 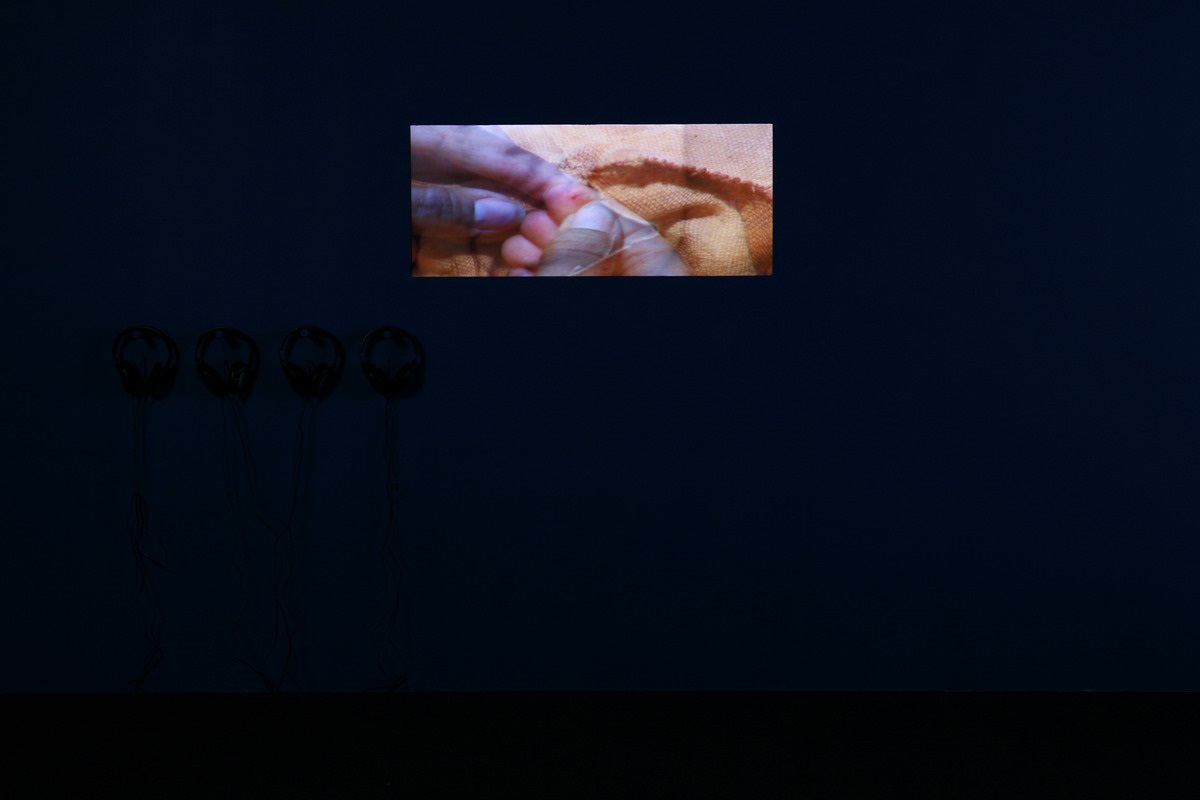 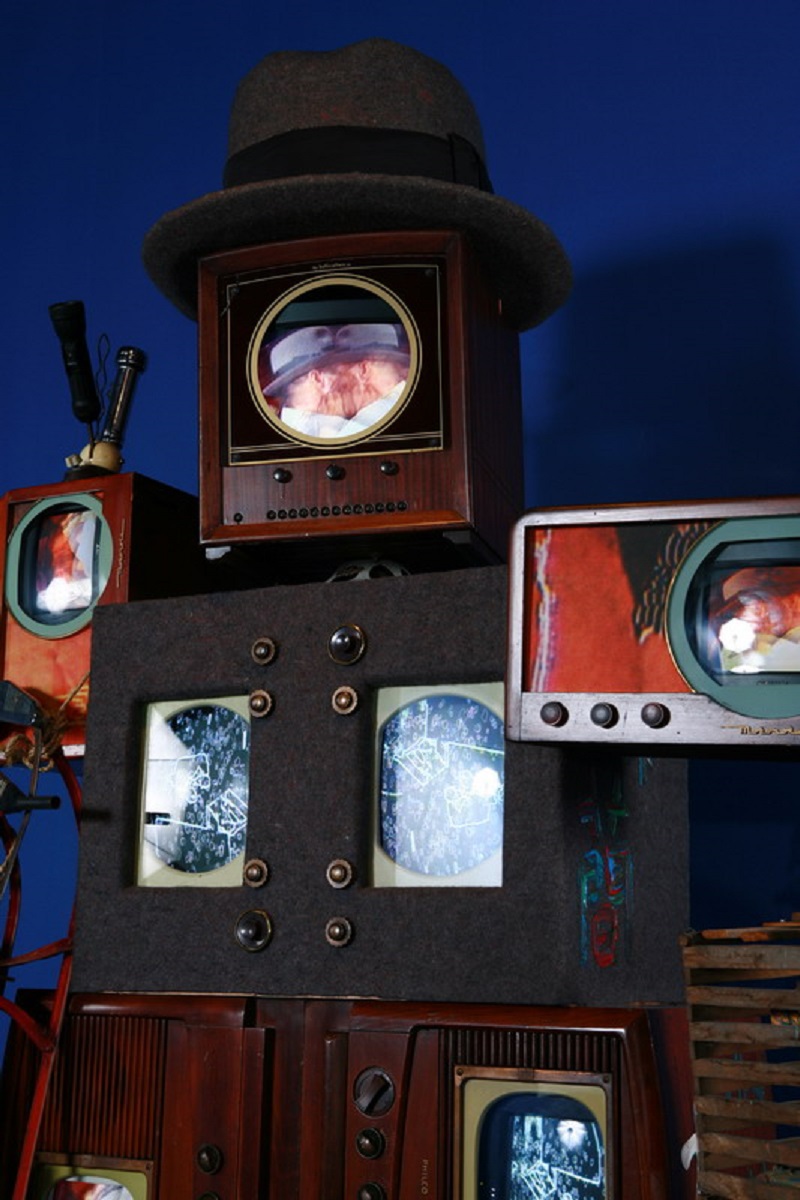 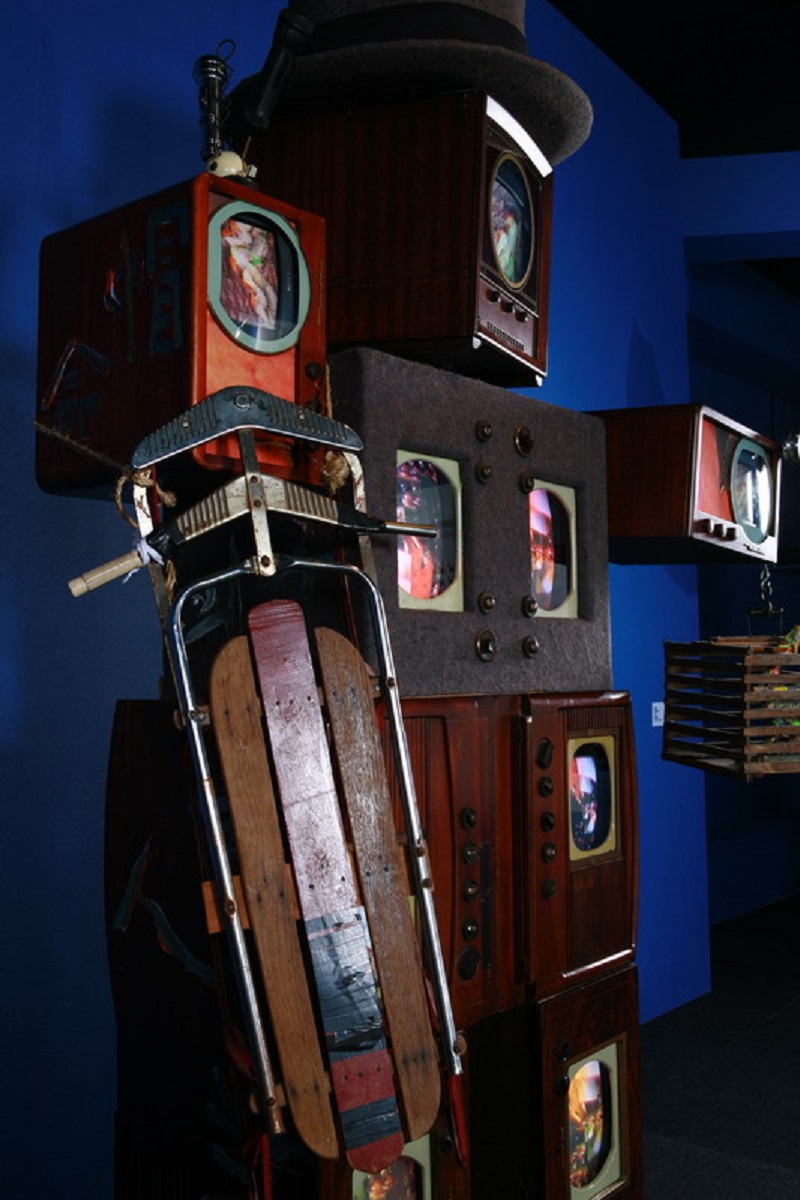 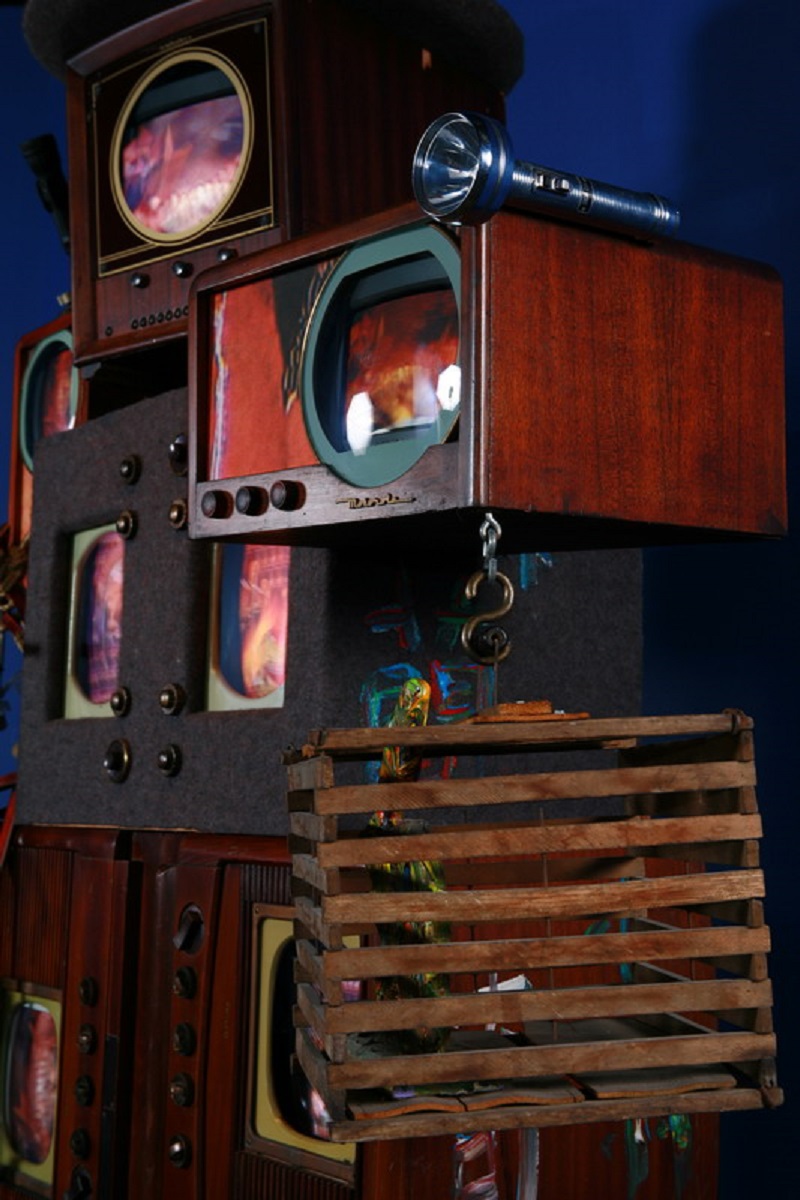