“The Barn of My Life –Lin Chuan-chu Installation Exhibition” revisits the documentary and photography from Lin’s land and performance artwork, “Rice for Thoughts”, and the illustrations, paintings and drafts that were made in the atelier in the paddy field are also on displayed. In recent years, Lin has completed the “Family Story” series using multidisciplinary forms, including painting, writing, animation film, video, performance and photography. They are like a string of pearls, and are also the autobiographical work of the artist and as a descendant of Taiwanese peasants. Through this family tree-like work, he is passing the family memories on to his children. It is also a social work with which the artist evokes the collective memory of Taiwanese and the rice culture, and “The Barn of My Life” acts as the conclusion for the “Family Story” series.

The combination of land art and performance art in “Rice for Thoughts” is neither the first nor the only such example in the development of contemporary art. However, the overall conceptual approach of “Rice for Thoughts” differs in as much as it showcases the life style of ancient Chinese literati with a concern for the natural environment. It also represents an attempt to call forth a collective experience that speaks to the intimacy of the relationship between humankind and land. At the same time, this is an artistic project of daunting size that also combines stories, memories and the artist’s own family history. Completed before the end of 2007, the cultural importance and the vitality of the land as seen in “Rice for Thoughts” are being carried on to the 2009, “The Barn of My Life”. The exhibition will extend from the previous project by presenting its significance in a more complete manner. The anticipation is to elevate memories of rice by turning them into considerations for the society and humanity, and also into gratitude towards the natural environment; furthermore, the endeavor seeks to pass on life’s experiences and historical memories by becoming a continuous force for the generations to come. 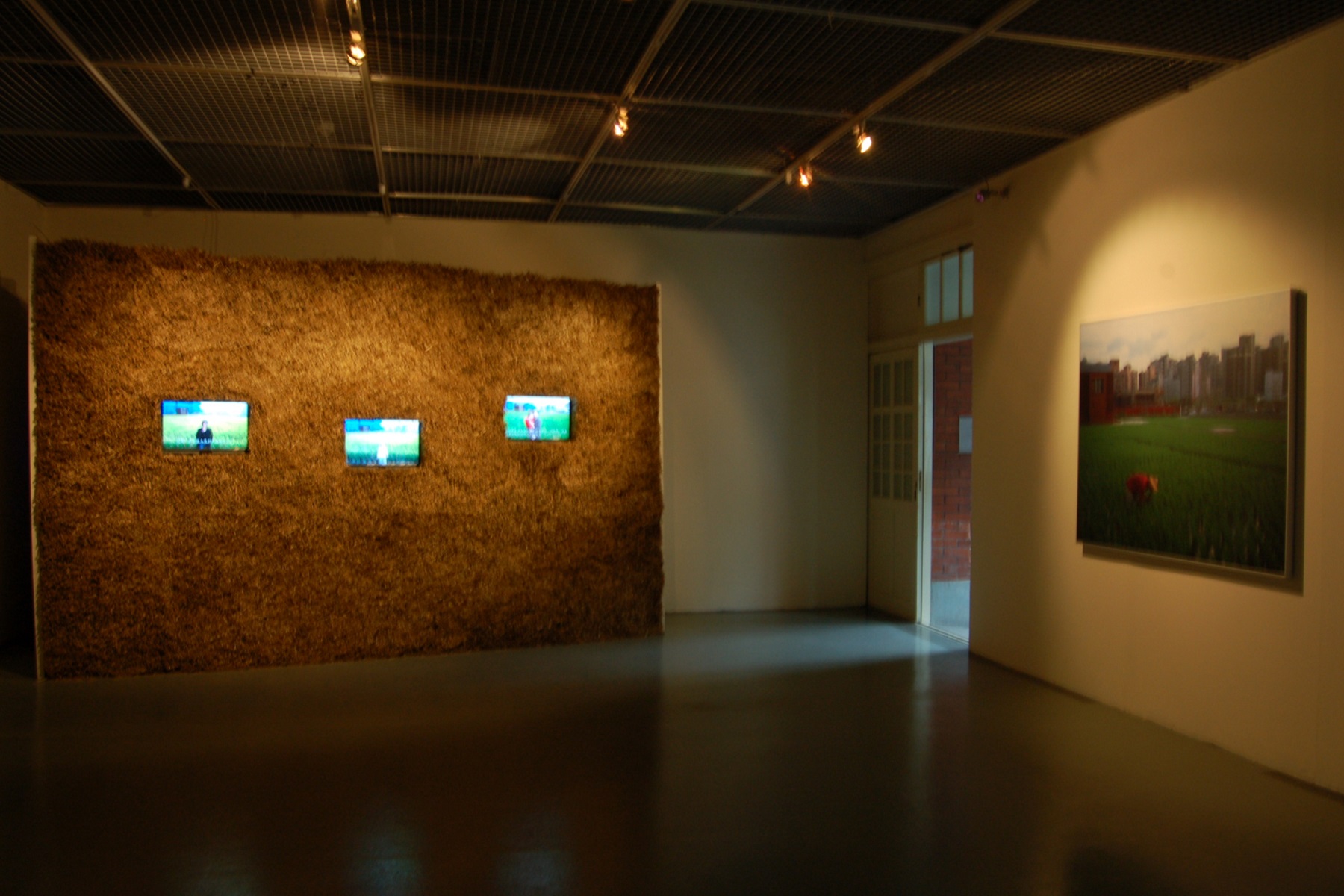 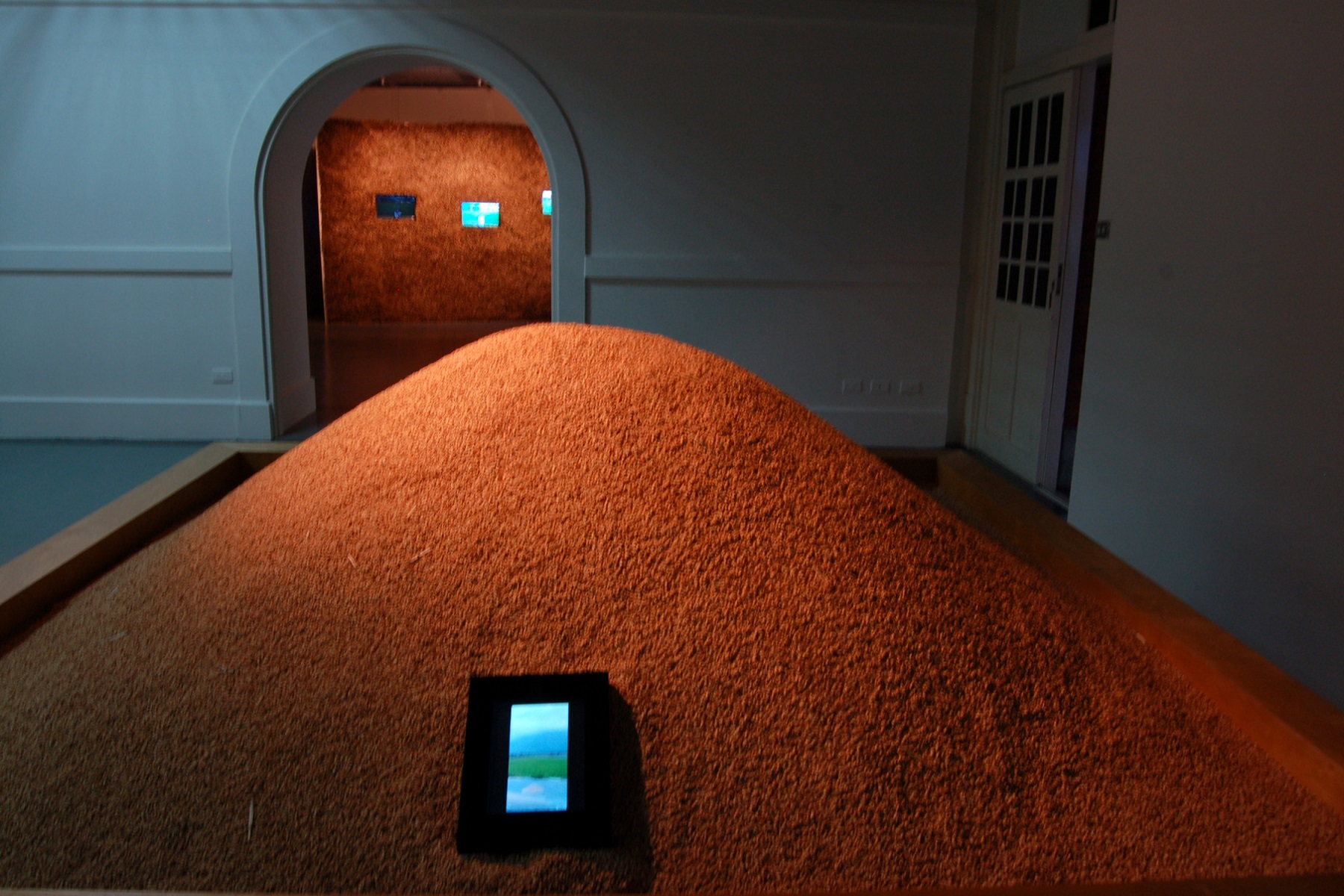 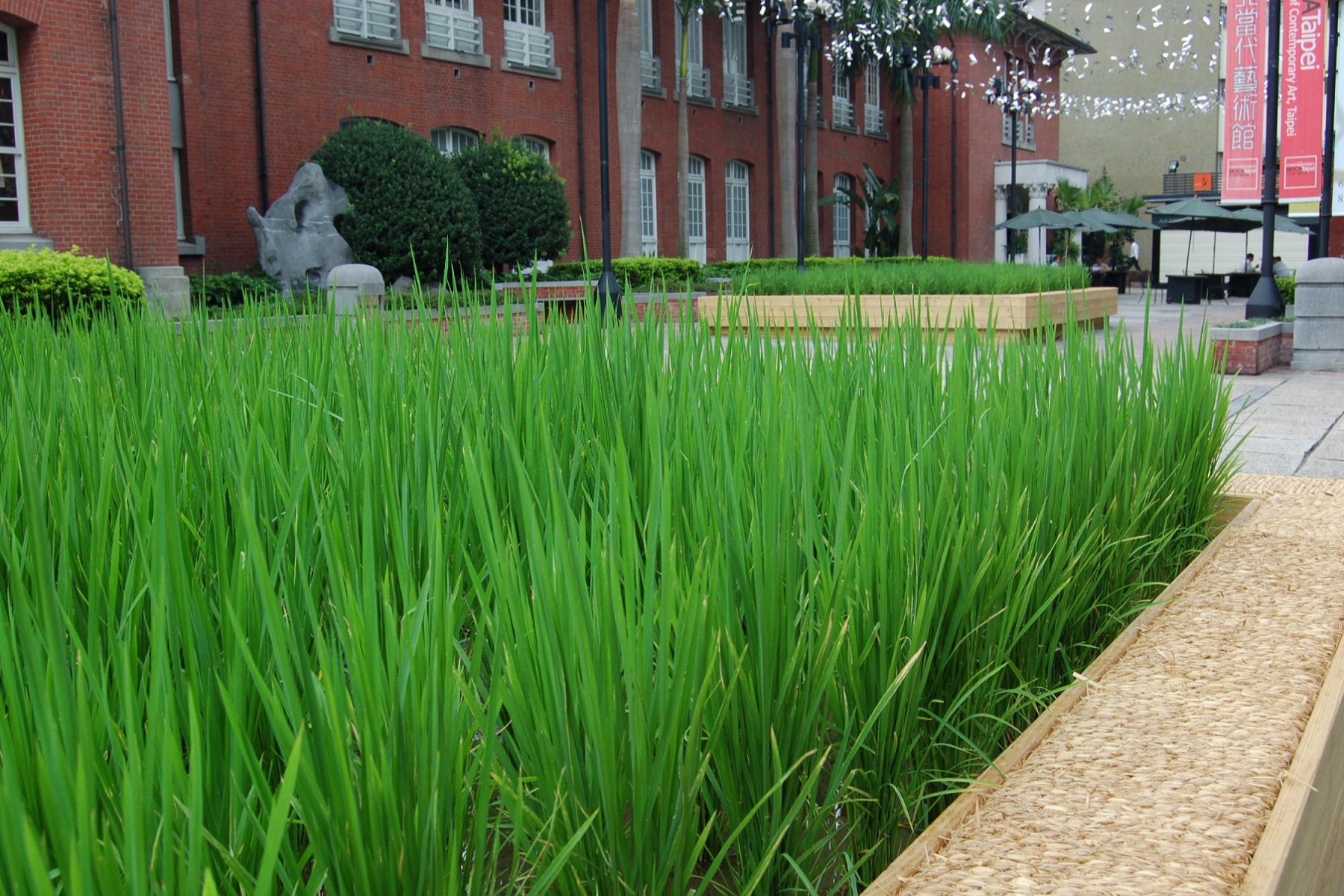